That has become great.
Beste Grüße,

I have been chopping and swapping in order to create Divisional commanders and ADCs for the Army of Northern Virginia.

Stretlets have some good figures but they are rather chunky.

However, the Italieri figures are very good and the faces when amputated are most useful. 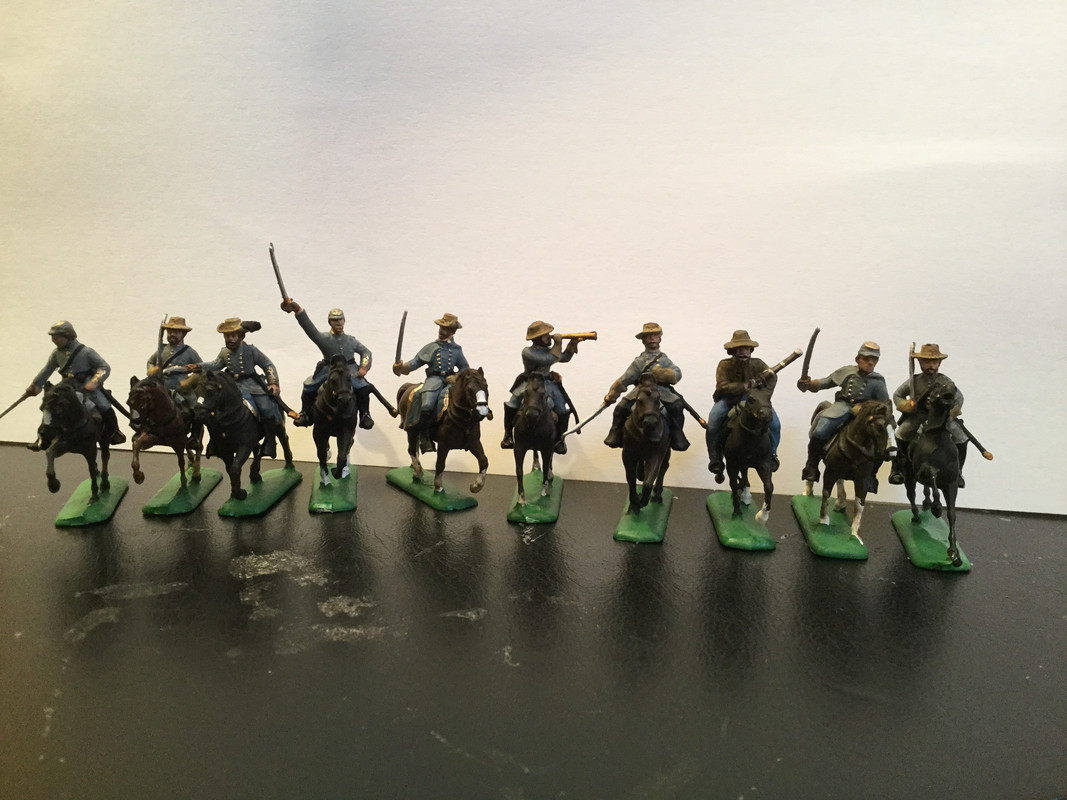 Also, I have been experimenting with the unravelled picture frame wire. When knotted on the limbers they make an excellent set of traces.

These, as opposed to the cotton used at Quatre Bras, can be positioned and will hold their rigidity allowing the horses to be moved around without everything dangling and getting tangled. 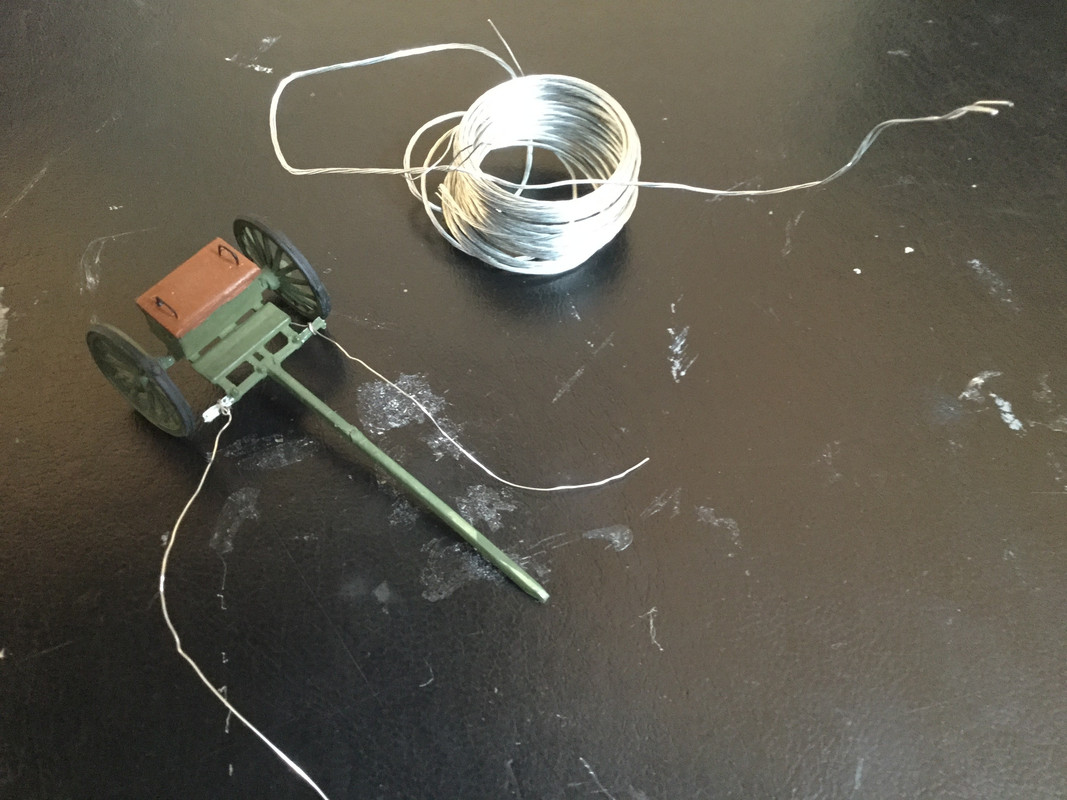 Lots to do.
Nach oben

Located behind what is now known as ‘Bloody Lane’ lies the HenryPiper Farm. 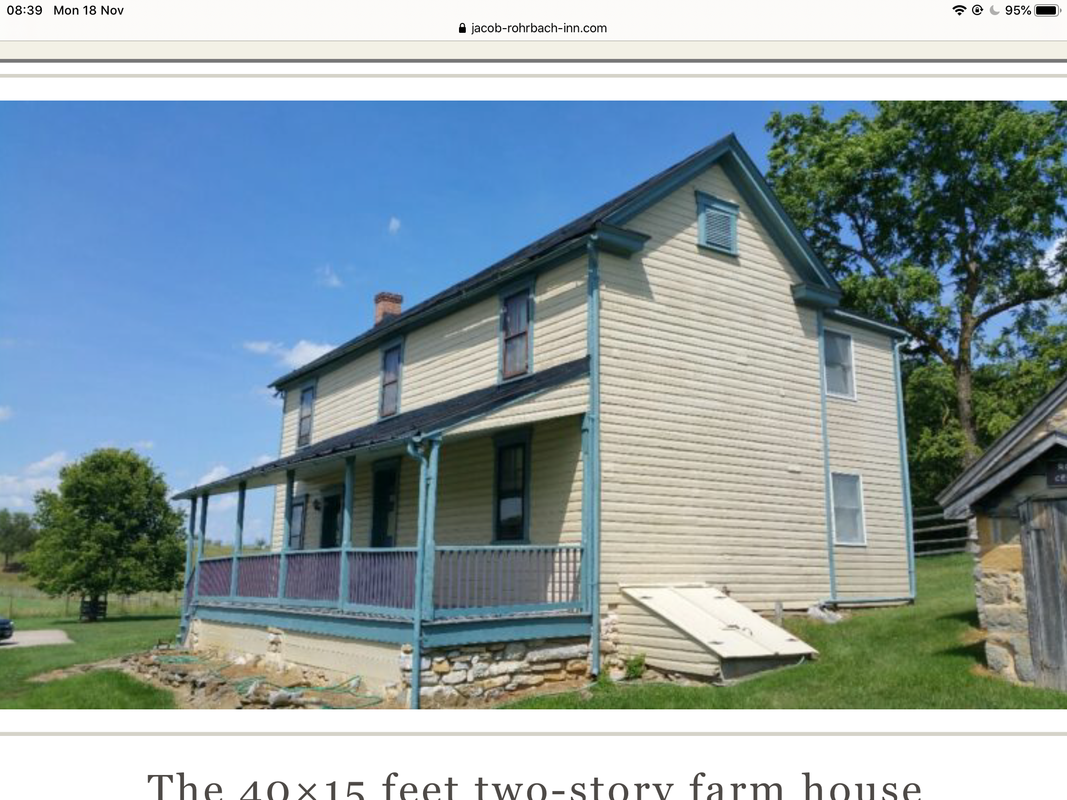 Henry Piper married Elizabeth in 1822 and purchased their tenanted Farm in 1854. 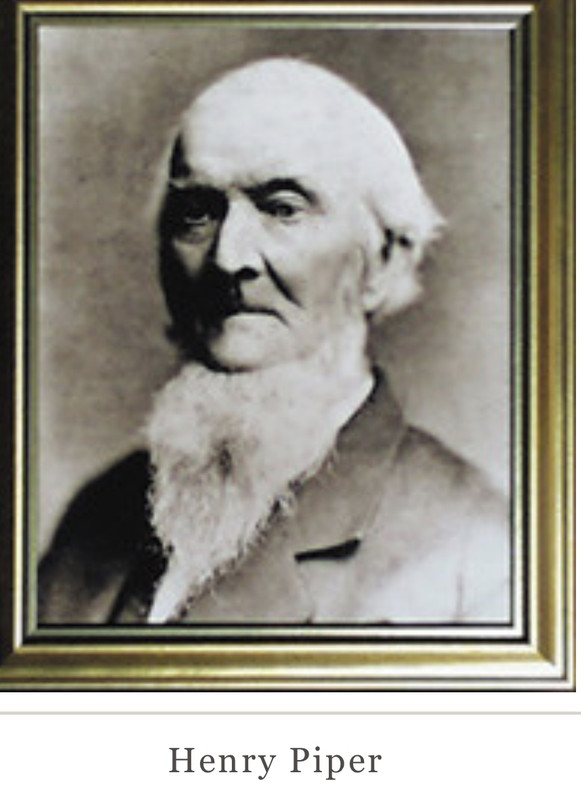 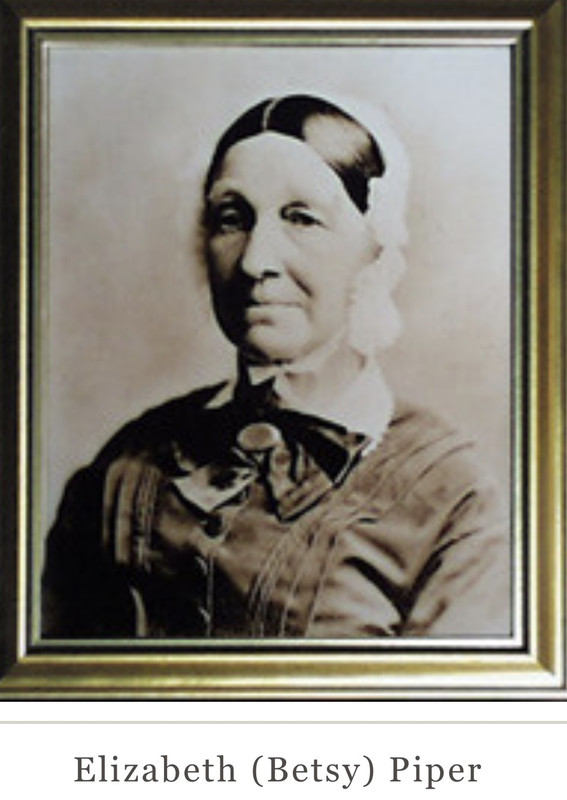 Mr Piper, known as ‘Stovepipe’ after his fondness for hats was to have six children and was an avowed a Unionist despite owning slaves.

On the afternoon of the 15th the Piper family were visited by Generals D H Hill and J Longstreet who dined there. Following the generals advice they left for their safety to his brothers mill.

Upon their return they found the farm damaged and the stock gone. A claim for $2488.85 damages was submitted, but apparently in vain.

The present farm building according to the Library of Congress is very different to the 1862 version. 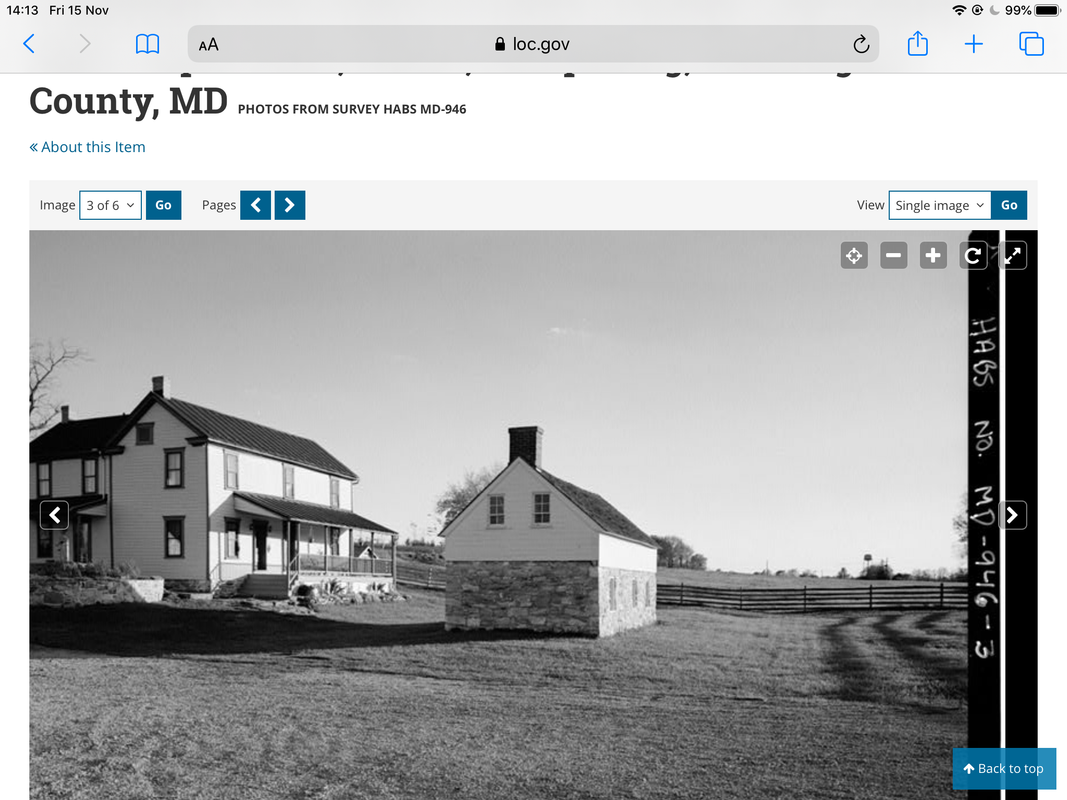 I have found a lovely picture of the property in 1864 following the addition of the corner wing. 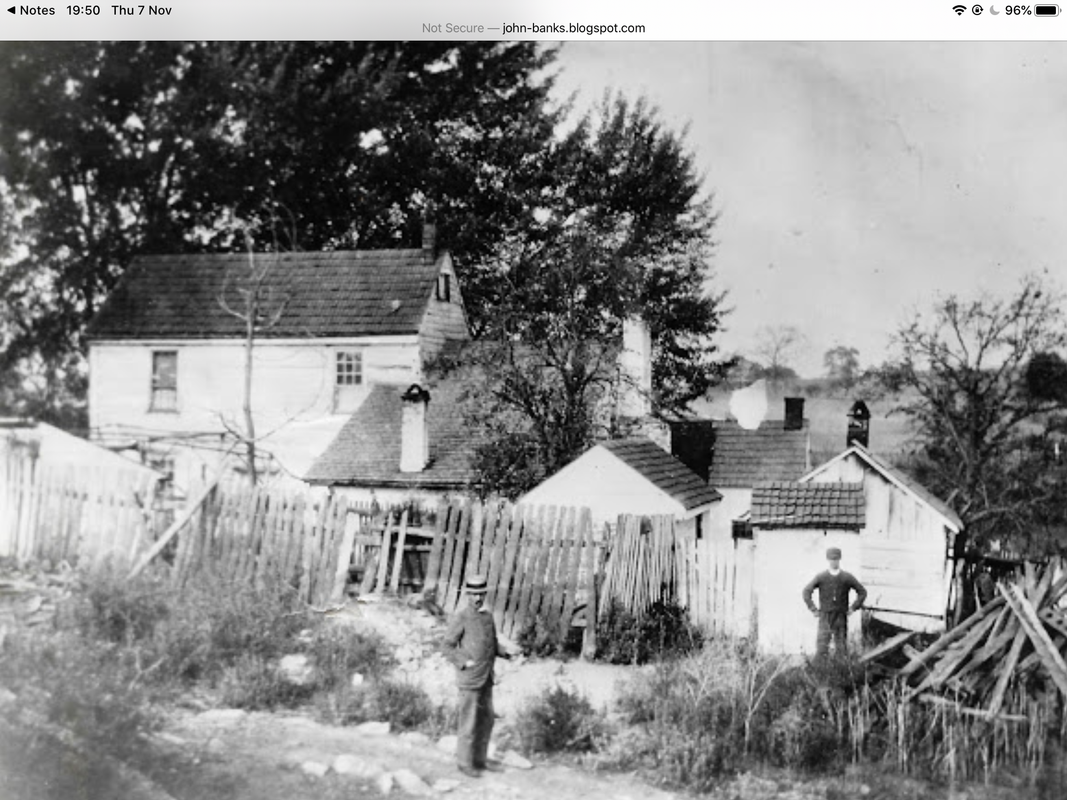 Therefore the building is based on this without the extension.

I have also built, as this is a smaller property, the slave and kitchen house. 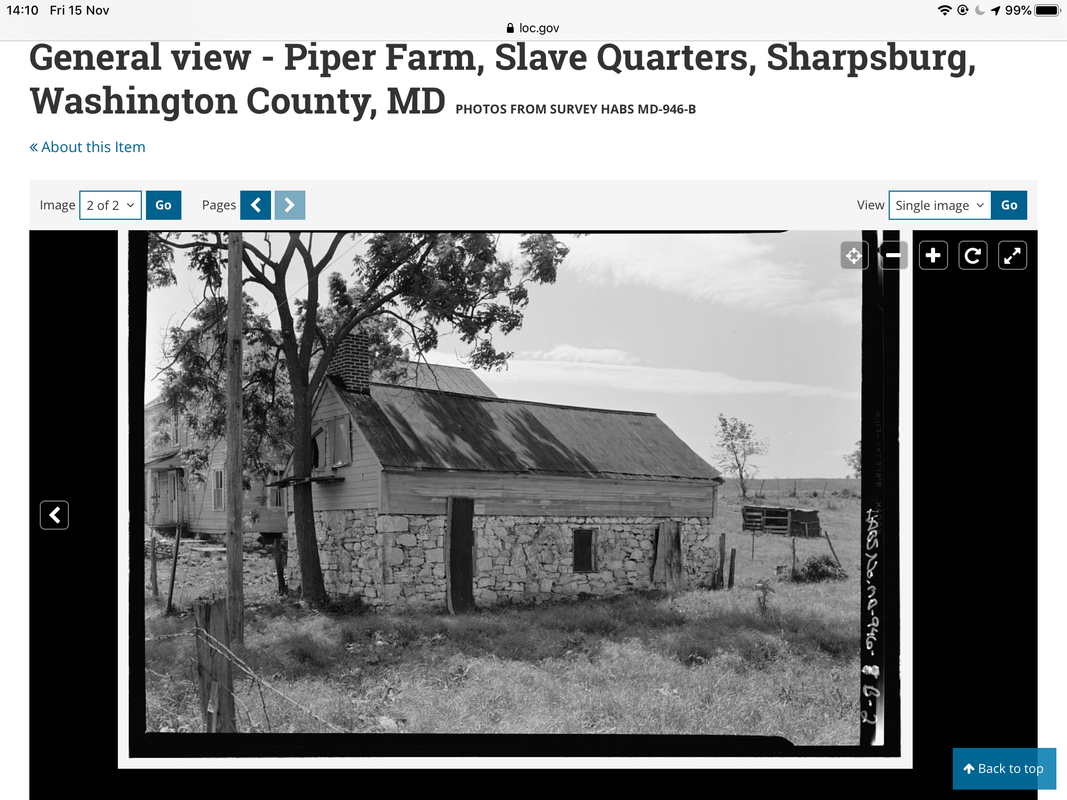 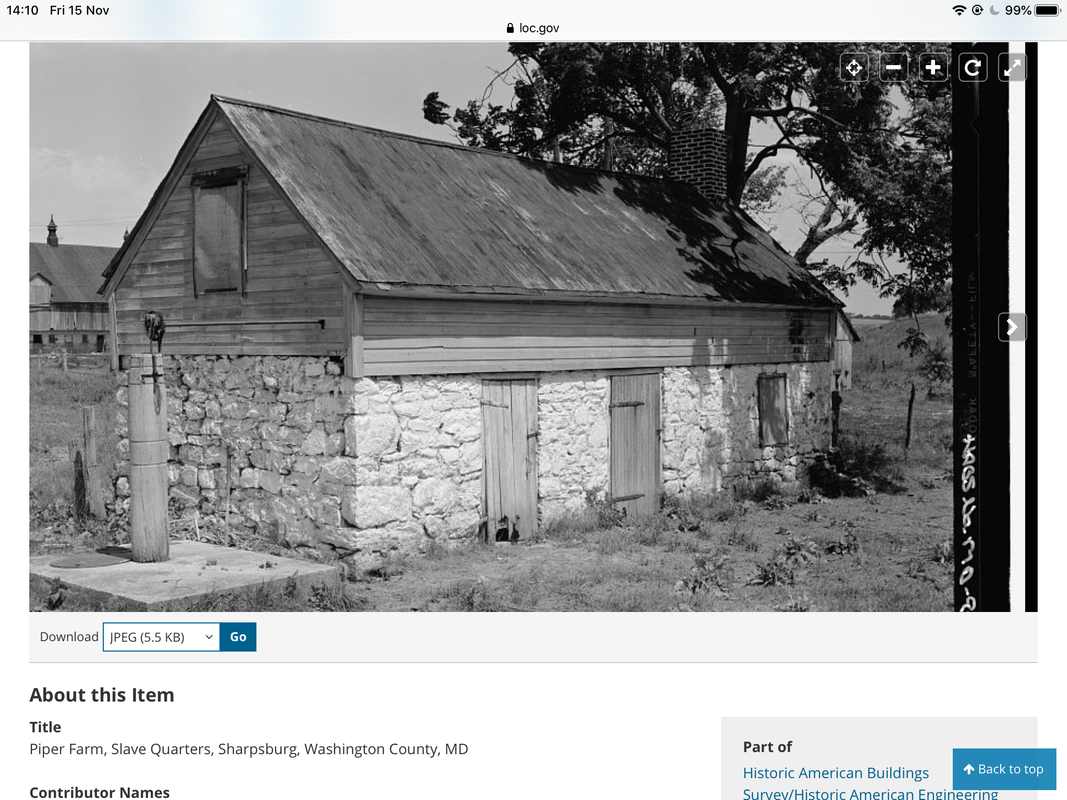 Hopefully, there will be room for the barn, a much smaller and less ornate building than the one that stands now. 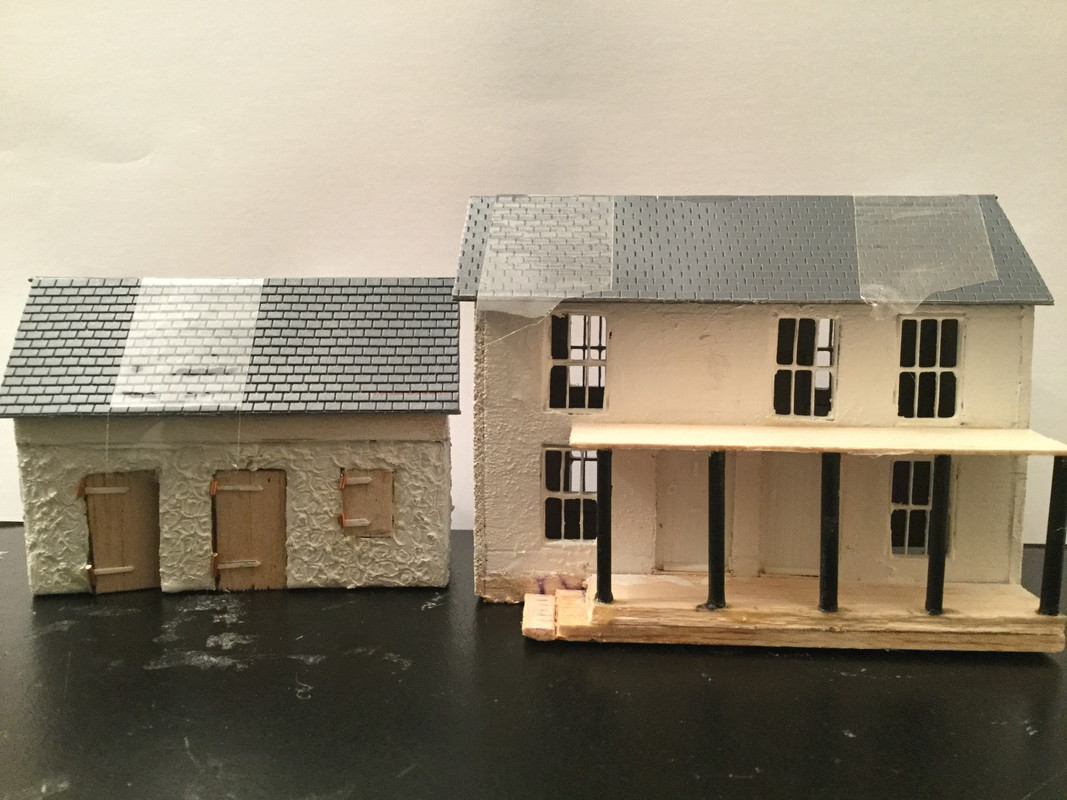 I have now completed the two principal buildings. 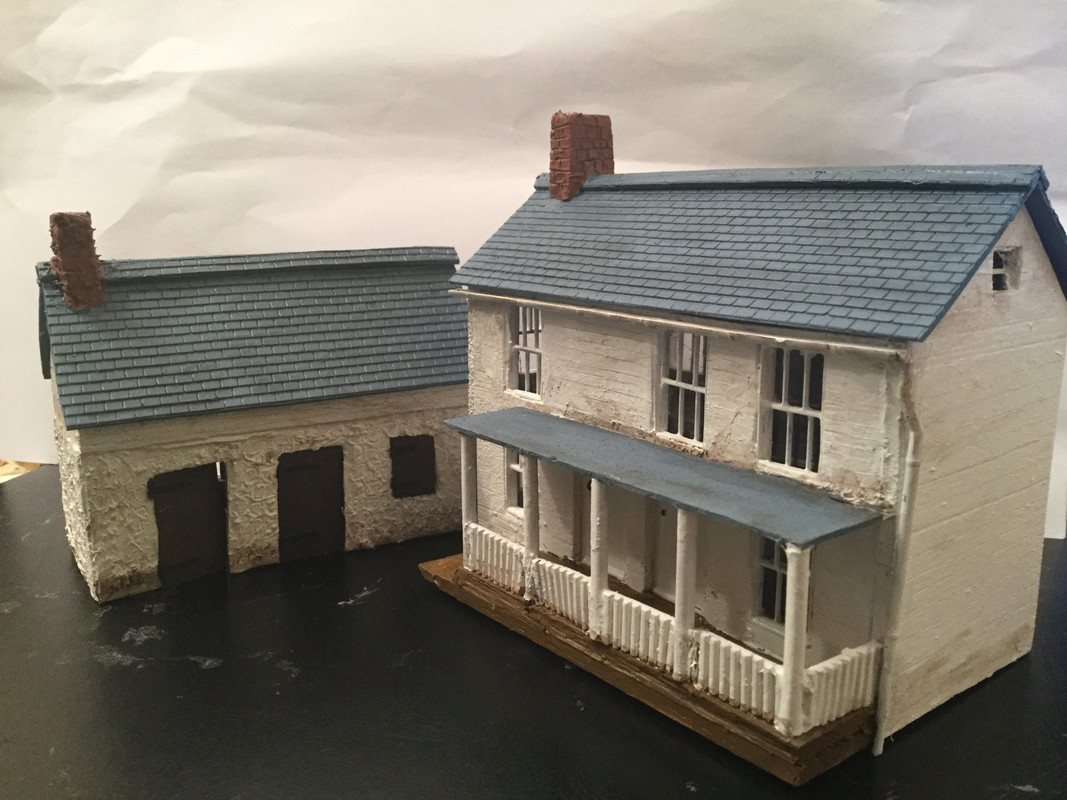 Some tidying up but I am quite pleased with them.
Nach oben

The research behind all of this is really fascinating to follow.
Pray tell: where do you get your roof tiling from ?
I am about to launch into a new diorama with a few buildings and this kind of roofing looks interesting.

Forgot to add: great idea for the wiring of limbers.

Just wish I had thought of it before I launched myself into my Waterloo limbers...

Ah well; next time, then... Thanks for the trick.

Hi Sala and thank you for your kind words.

I hope that helps.

I fancied a break from buildings and decided to see what one of my gun batteries looked like on camera.

I am quite pleased with this quick scene. The camera, as usual, has found the flaws which will be rectified.

The crew are from the genius known as Massimo and the Parrott cannon is the excellent Speira product.

Decent team crews seem very scare so I converted my own. Art Miniturian horses provide the muscle and the commander is Stretlets. 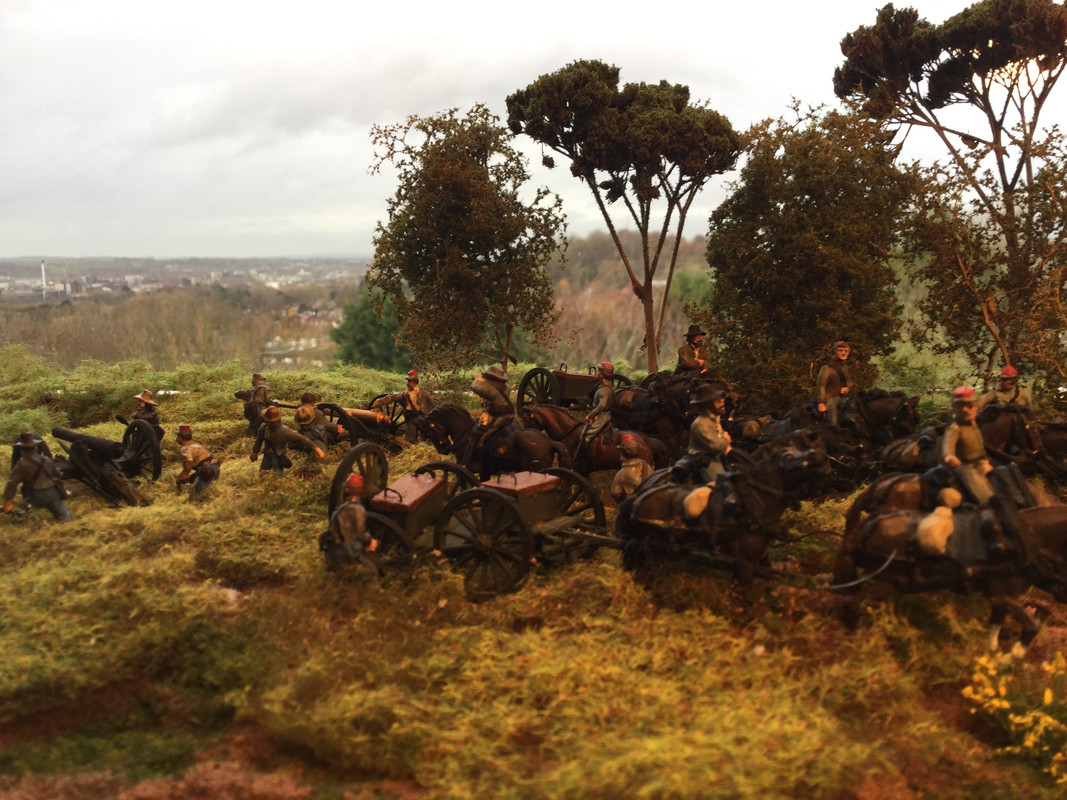 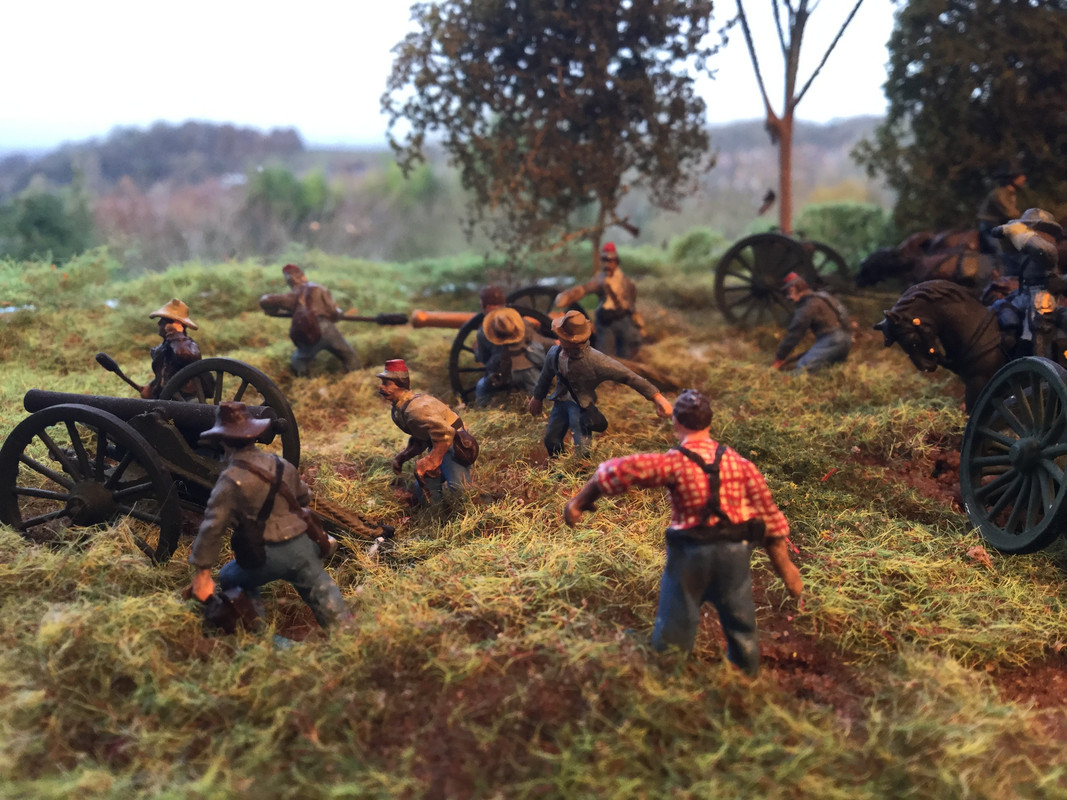 The target is my home town!