I have been revisiting some of my childhood Airfix figures and have reinstated a few by way of a bit of light chopping.

I am pleased with the surrendering group but am thinking that the Japanese chap would be better with greenstuff to cover his arms.

The WW1 German turned out well and the use of Revell artillery tops on Italieri bottoms has given a selection of artillery drivers.

Mansfield had two sharpshooter companies in his Corps.

My very good friend Thomas Mischak sent me this lovely picture along with a couple of painted Speria figures .

I thought a little chopping might emulate the flavour of the scene and am pleased with the result.

The idea of PVA glue filling any join gaps is inspired, thank you.

Starting to get there.

Im looking forward to the pictures of the completed work. Im sure it will be like watching a movie again.
Grüßle vom schönen Bodensee

Dear Chris I like those conversions of yours showing soldiers delivering themselves! Well done.
KATALOG https://crynsminiaturen.nl/
Nach oben

After my preliminary positioning on my sand table I felt that I could expand the Sherrick farm a little and decided upon the summer kitchen as a small but effective build.

The Library of Congress as stated before is a treasure trove of information including technical drawings and picture records, fantastic. 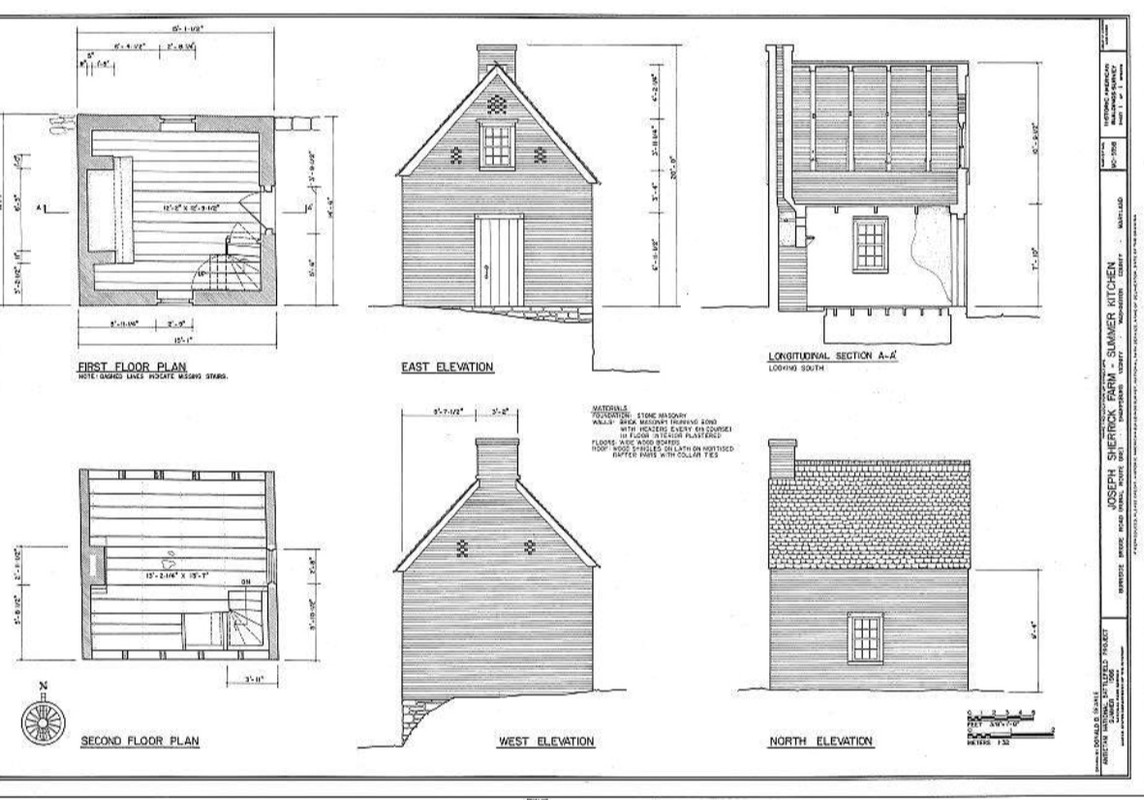 My cut up cardboard box, decorators caulk and Wills plastic tiling along with a balsa and caulk chimney have been most pleasing in coming together to make this little structure. 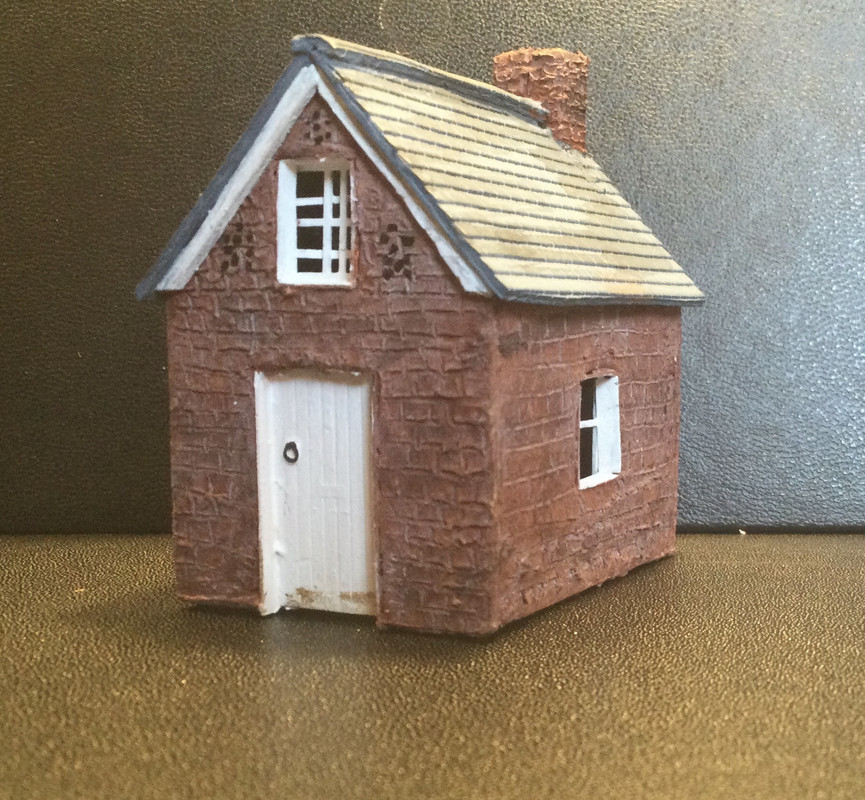 I was going to drill the ventilation brick holes but they are so small I used ink. 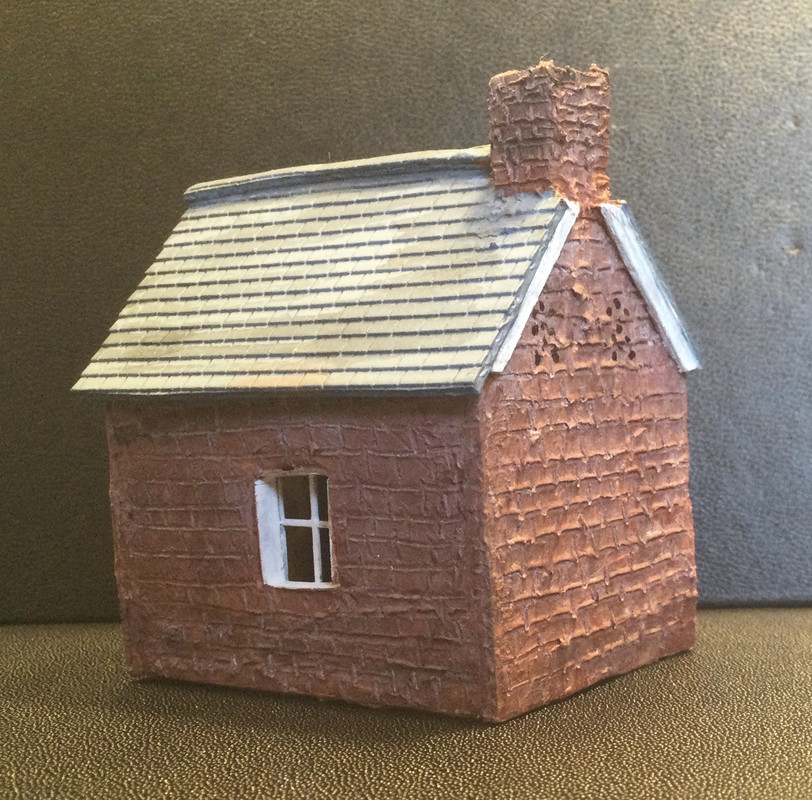 In the meantime I have rejuvenated an old Airfix US cavalry officer from my childhood. He has a new Italieri head, pistol and scabbard and looks very dashing.

An Airfix commando conversion from who knows when got a repaint as a fleeing Blue Belly.

I did a bit of chopping and swapping for the US prisoners who I feel look quite natural.

I have also painted a new ‘Traveller’ for Marse Robert as research suggested he was a lighter grey than originally thought.

Hello Chris,
these are wonderful conversions again that you show us.
Most of the figures are unrecognizable and you can guess which original figure is behind them.
Come on...I'm looking forward to more.
LG Egbert

Yesterday, as a total surprise I received a gift from Egbert through the post.

I am completely overwhelmed by such an unexpected act of generosity especially as these figures are not only special but painted to an excellent standard.

Unfortunately the brilliantly represented Captain Fremantle, a genuine ‘war tourist’ as he had no official capacity and indeed was on leave during his 1863 tour of the war zones was not present at Antietam.

I will have a think about how I can use him.

Mr Lincoln looks resplendent and the Longstreet has his trademark cigar.

I am thinking of scenarios for them and can not thank Egerbt enough .

Hey Chris,
I'm all the more happy when I could make you happy.
I am convinced that you have a use for the figures
and that you have an idea how to incorporate them into your diorama!
LG Egbert

Such a tiny house (okay, its just a kitchen)

That is perfect for your 'small footprint system' of compressing the sizes of landscape, buildings and formations.
KATALOG https://crynsminiaturen.nl/
Nach oben
Antworten
254 Beiträge