Many parts of the battlefield had a form of fencing known as worm or snake fencing.

Split rails were laid on top of each other in order to build a simple fence, anchored by cross trees at the corners.

A rail was placed across these posts at the top to keep larger animals in or out.
Sometimes a low stone border wall would be placed at the base rather than rails to keep smaller animals secure. 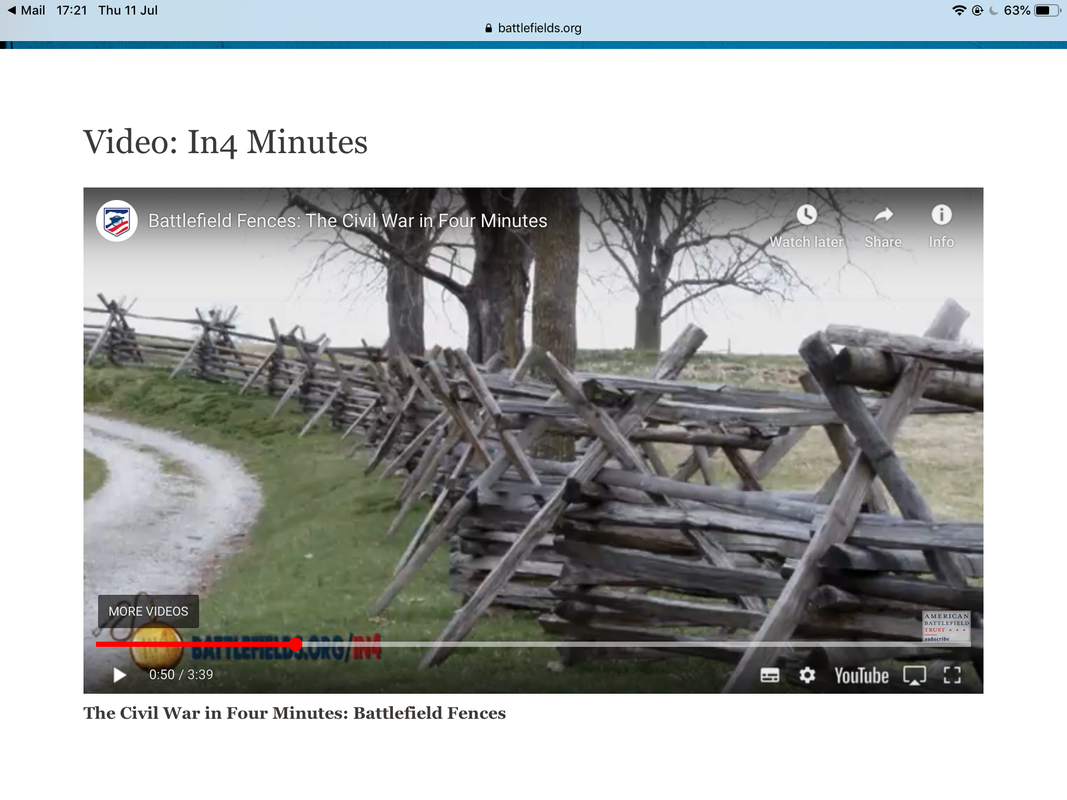 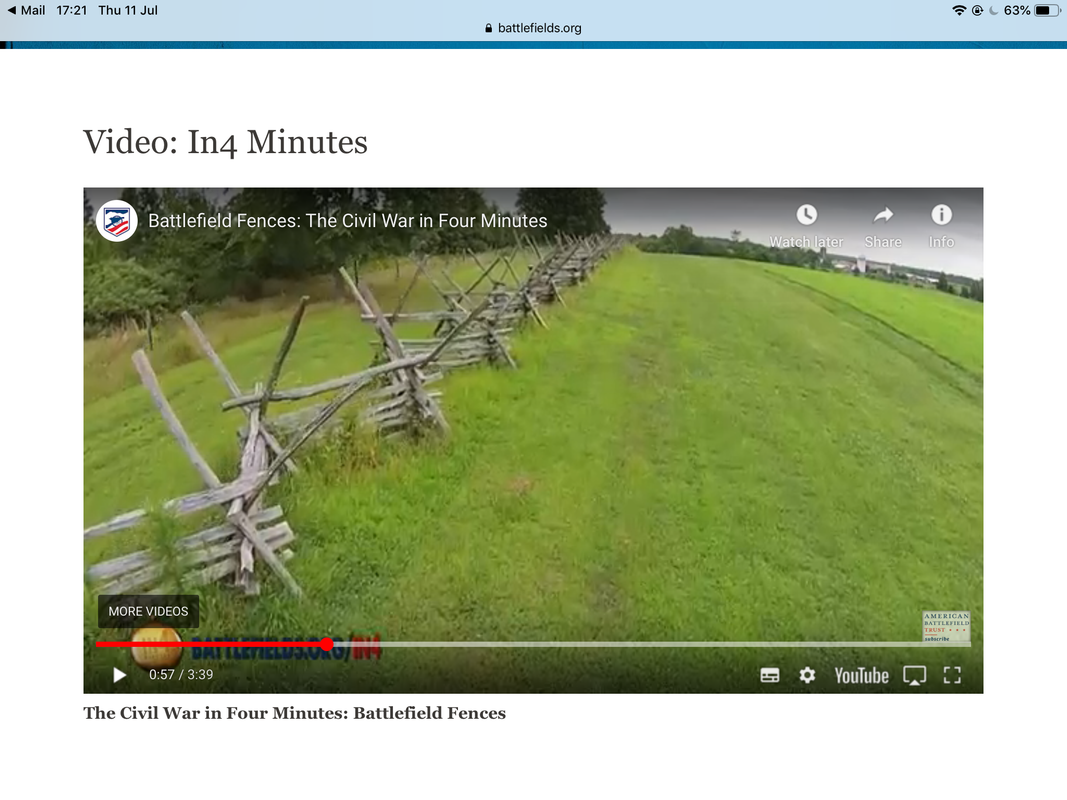 One of the most famous section of this fence type can be found, restored to its original form at ‘ Bloody lane’. 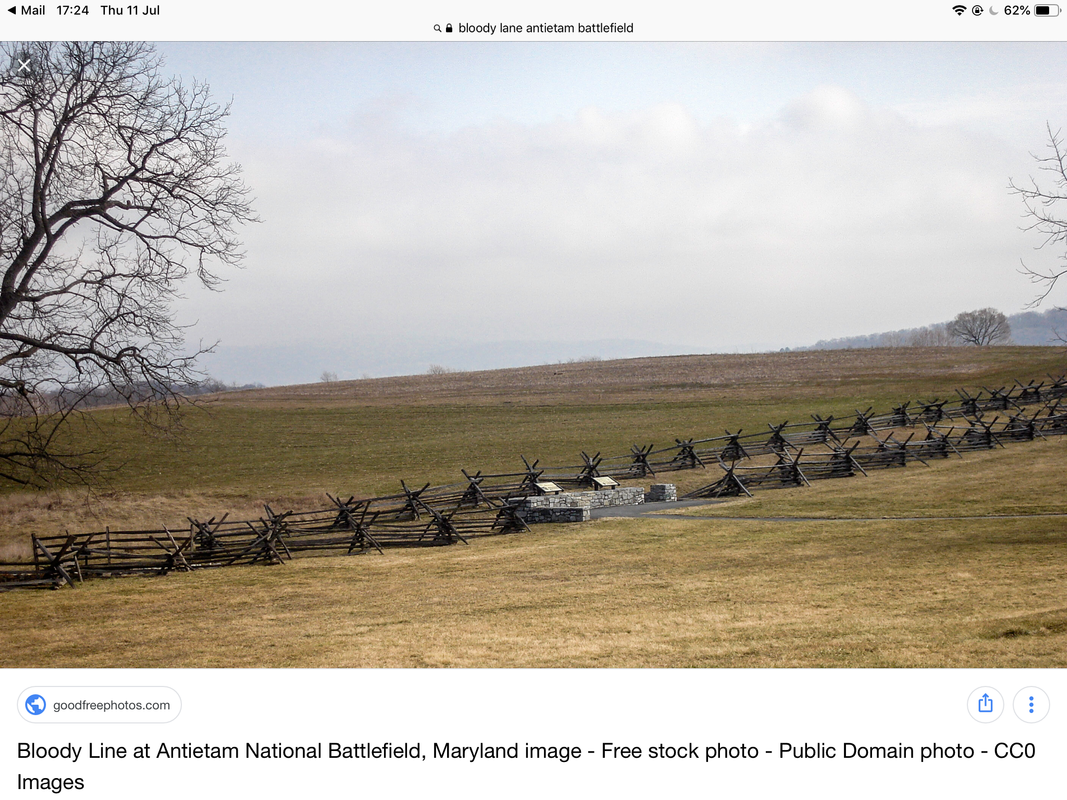 I thought these fences, being just stacked split rail fencing would be easy.

I have again been in the garden to find and split my twigs as per the original method.

Unfortunately, unlike the original there is no weight.

This means they are very fiddly and fall apart very easily.

Not much good when my smoke machine blows them towards the Potomac!

I feel that I will have to glue sections together and hand assemble the connections where necessary.

The photo shows areas to be improved but overall I am quite pleased with the mark 1 snake fence.

Not much good when my smoke machine blows them towards the Potomac!

Thank you Carnuntum for the Faller information.

I have made a note of the number in case I need more plants.

I think I bought nearly every Tasma packet in the UK .

I think I have six hundred plus plants but if I need more I will be grateful for these as well.

The fragility of the original snake fencing led me to rebuild the system with the first four rails being spot glued to make a 20CM ‘run’ with three sections.

I have seen particularly sharp angles on display but personally anything too much off the ‘run’ angle will start to look like Agincourt rather than Antietam. 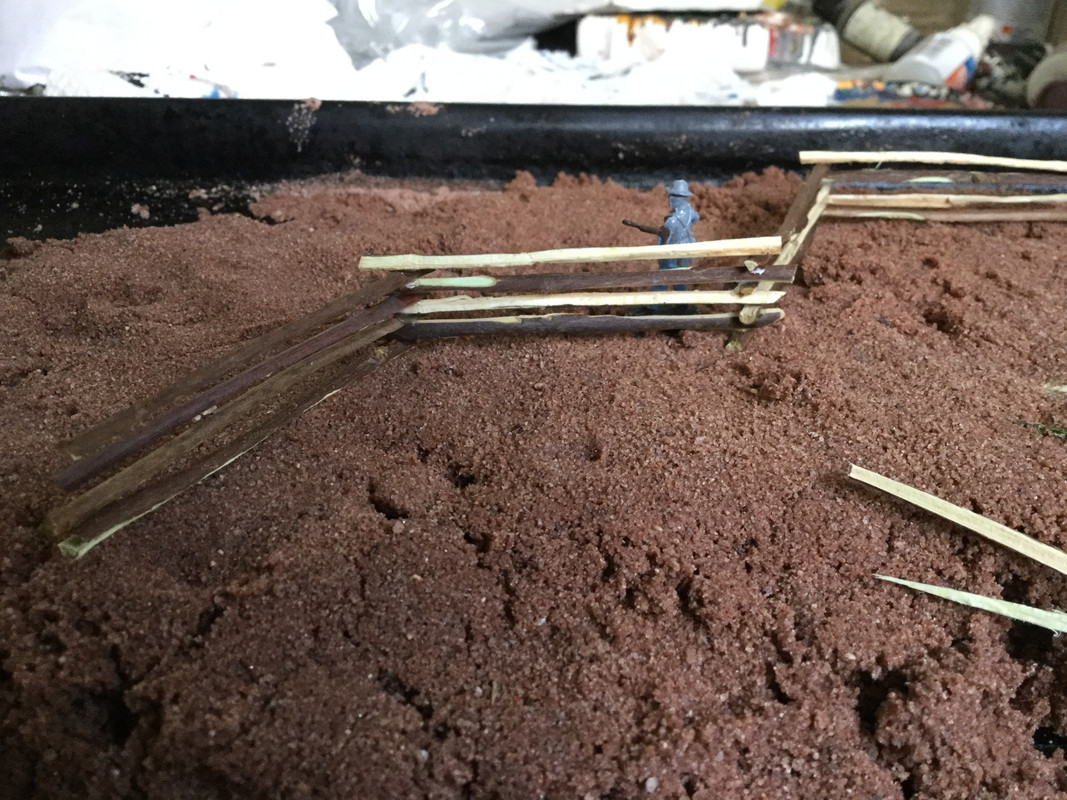 The sand table will allow the stake and rider element to be added to complete the fence.

To this end Der Feldmarschall’s baking tray is back in action. 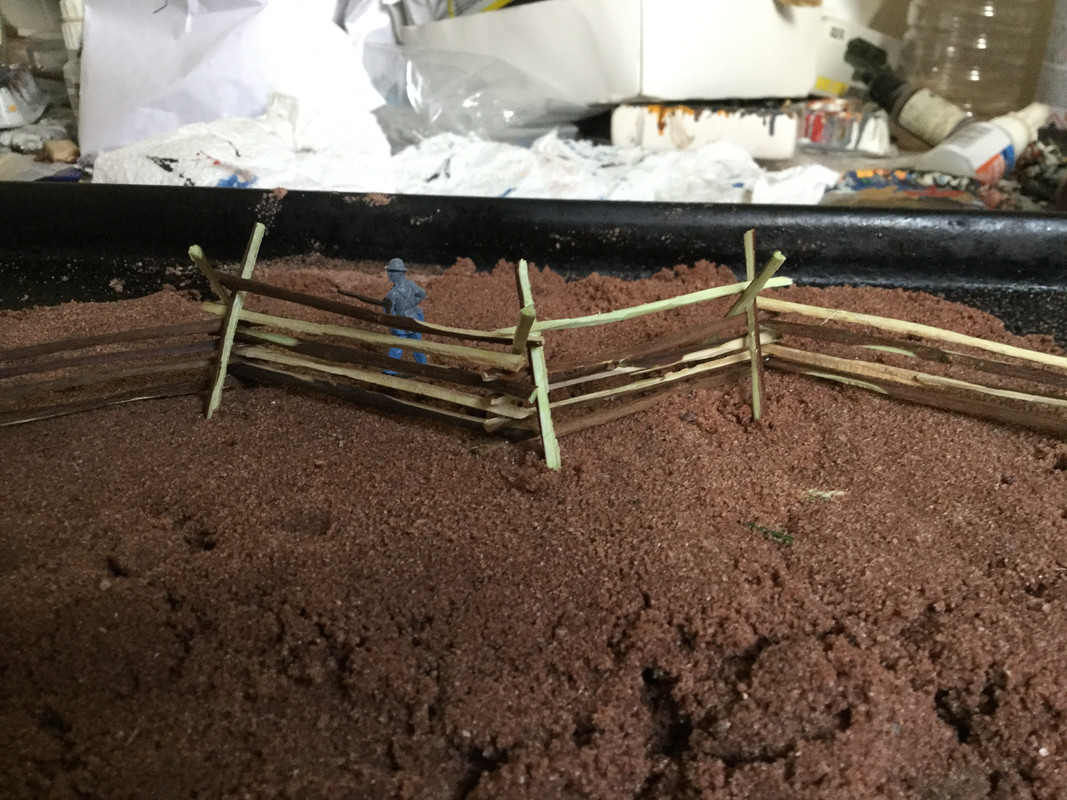 By constructing interlocking elements that are then held in place by the stake posts the fence should be sturdy enough for action.

A pile of split twigs will allow for the action of the troops pulling down sections to facilitate advances, defences etc without having to destroy the originals.

Lots to do indeed, but it's well done!
Keep posting.
How many figures do you estimate in total ?

Thank you for your kind words.

I am working at brigade level probably with a unit being fifty figures to get the ‘feel’ of the thing. Some Brigades were larger than others so a little flexibility will be needed.

Like Ligny and Quatre Bras I am only using troops that were actually deployed in the original. Porter and the Union cavalry played a very limited role for instance.

This will work out at approximately five thousand troops plus casualties etc.

The dimensions are the usual garage table of 2 metres by 4.5 metres. This makes the real area at a 1mm equals 1 metre just about fit in.

I might have to ‘compress’ the southern part of the field a little to get Mr Burnsides bridge in but as per Waterloo the movement and firing on that sector will be adjusted accordingly.

Nevertheless, the hope is that I can improve on the realism in order to try and compete with the masters of this forum.

In the meantime, my wife is going ‘bonkers’ so it’s back to Quatre Bras!

Located at the junction of the Hagerstown pike and the Smoketown Road on the edge of the west woods this little building was completed in 1853 by members of the German Baptist Brethren, known as the Dunkers, or Dunkards following a gift of the land by Samuel Mumma in 1851.

Interestingly Mr Gardner when he took his photographs in 1862 referred to the building as The Tunker Church, German for Dunker. 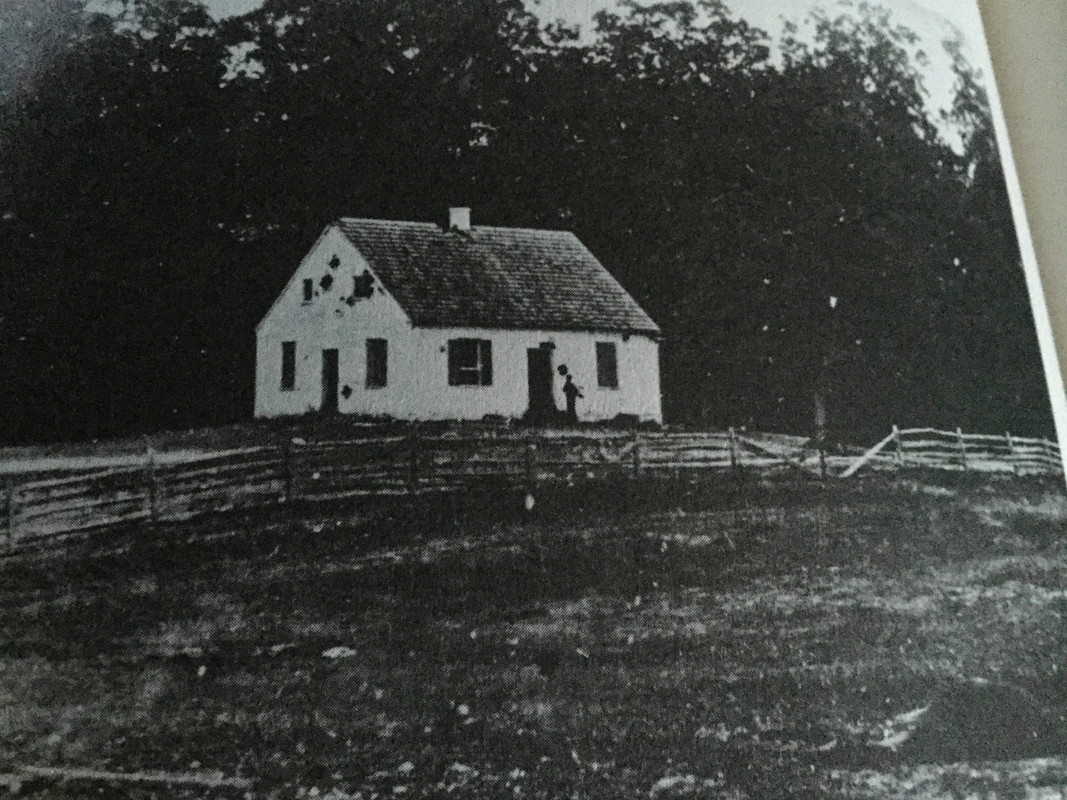 Der Feldmarshall and I visited this historic location in 2002 and here she is looking very lovely indeed, ( the wife that is). 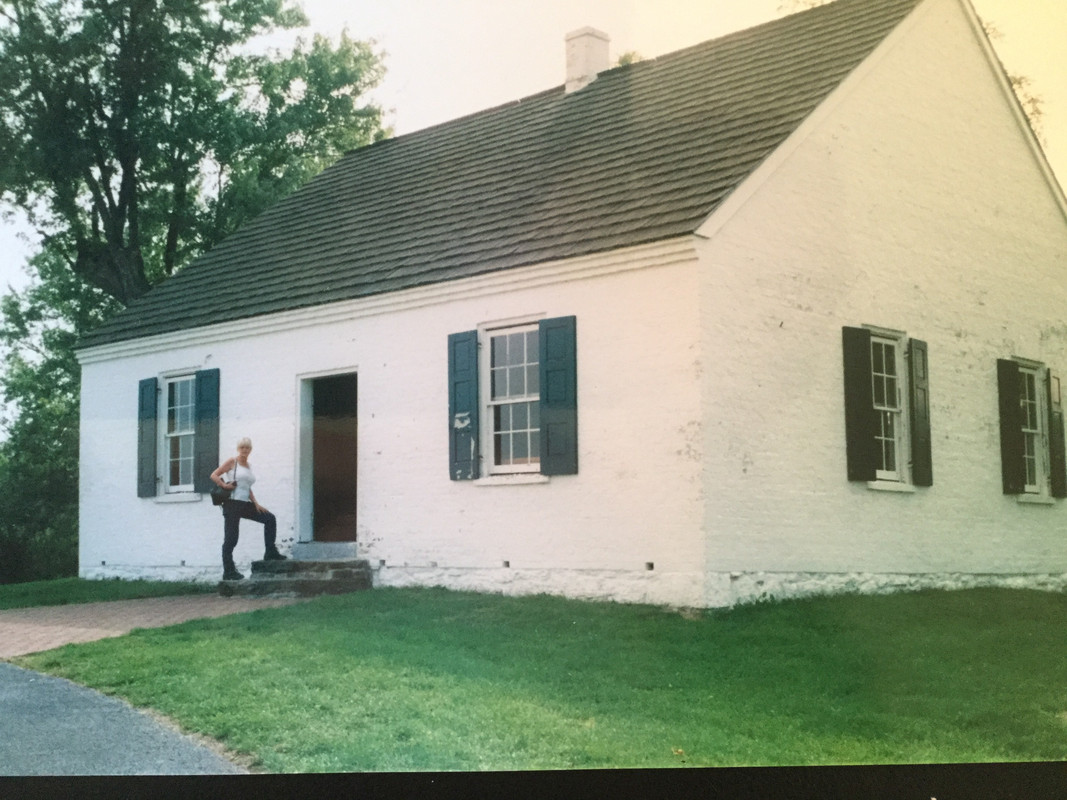 Thankfully there are lots of pictures of this building available but I found this fantastic resource from the U.S. Library of Congress showing plans and details of the building for the 1961 restoration project following its collapse after a storm in 1921.

These pictures following the restoration by the National Park are fabulous. 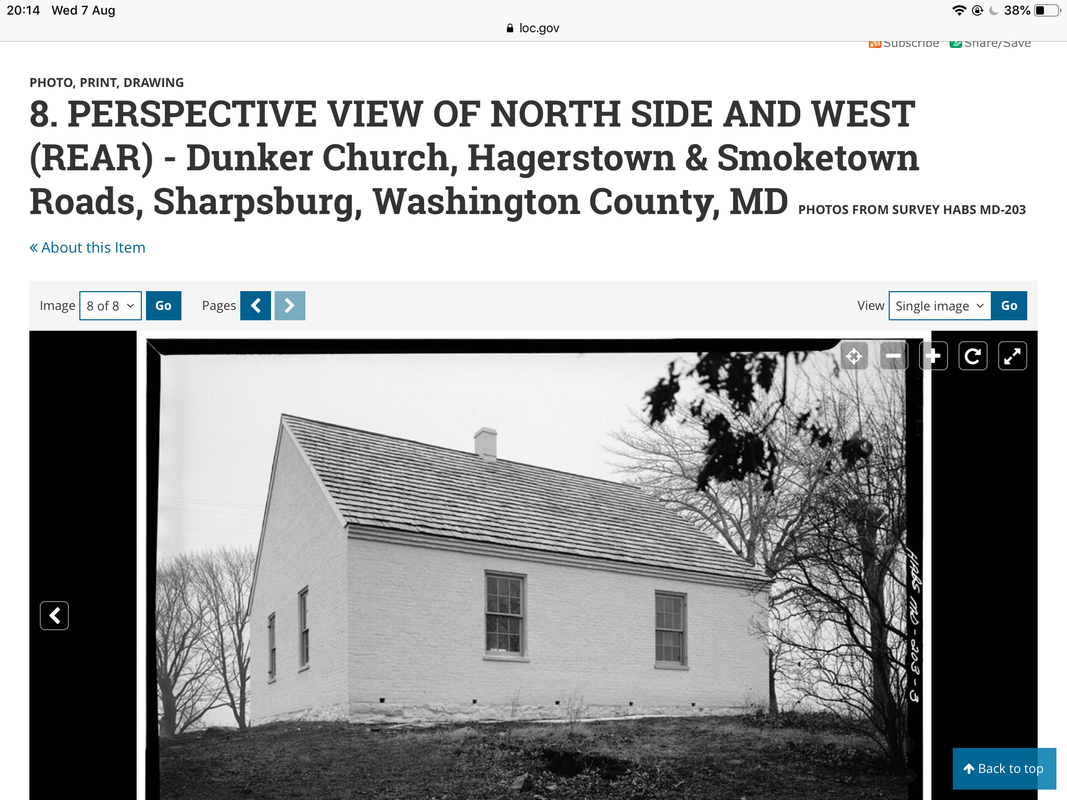 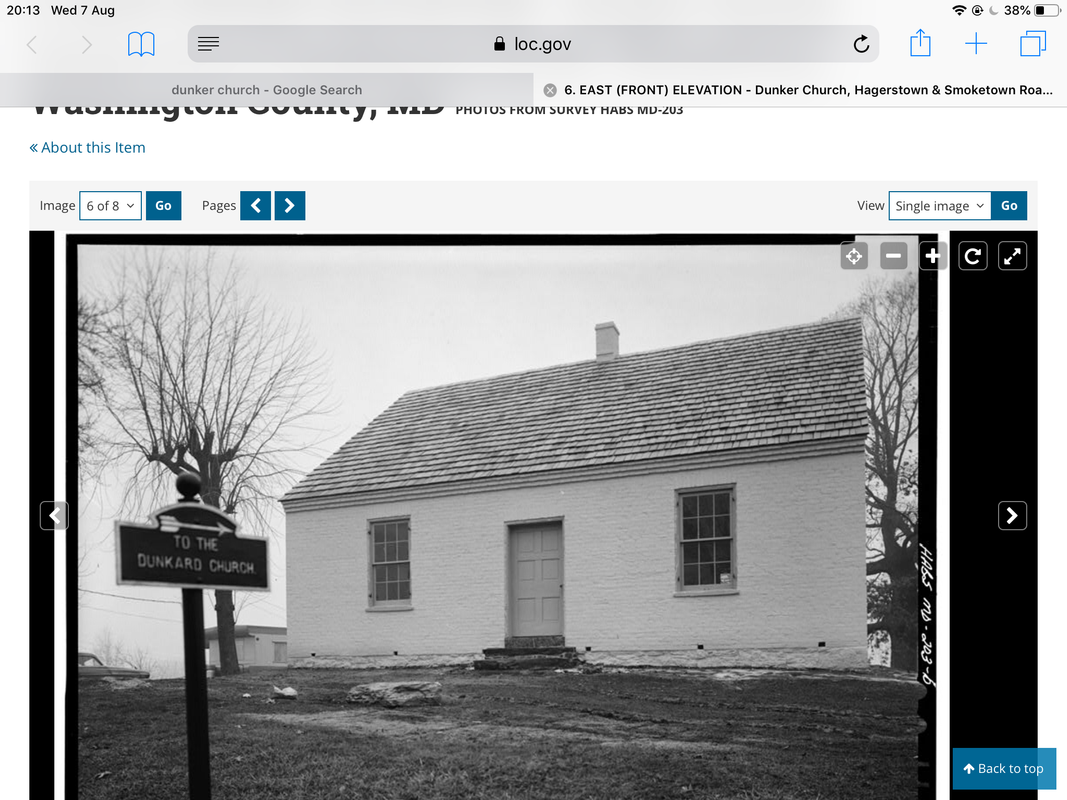 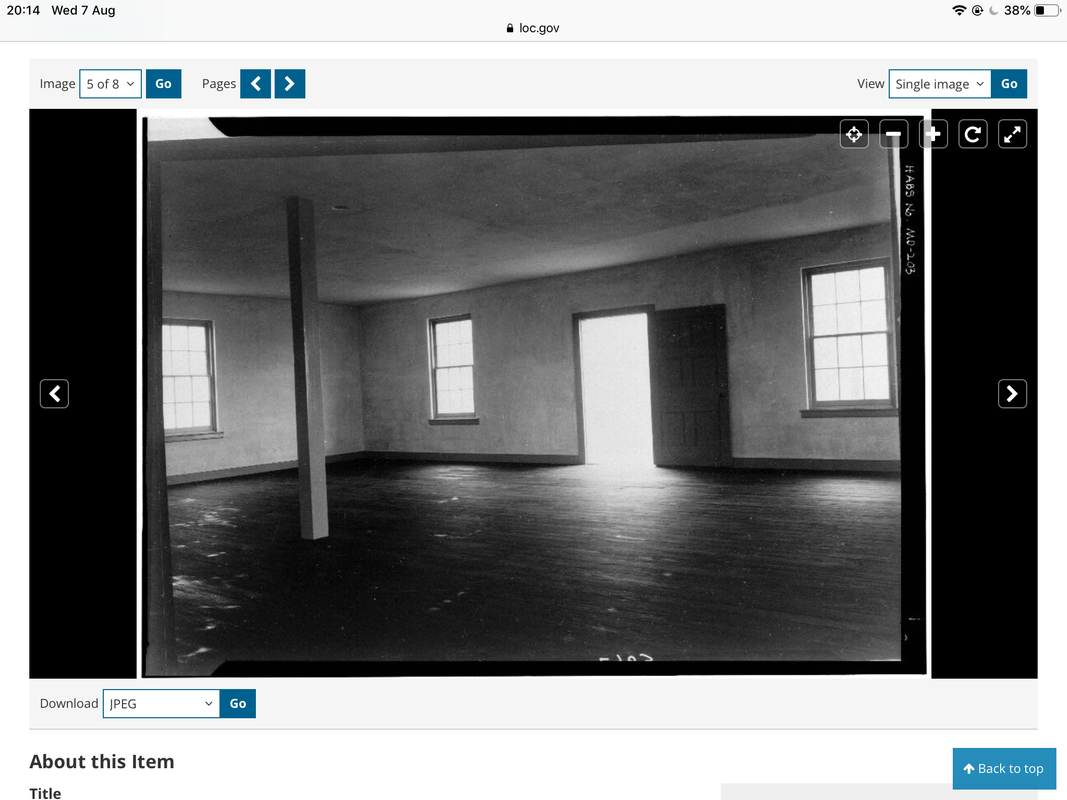 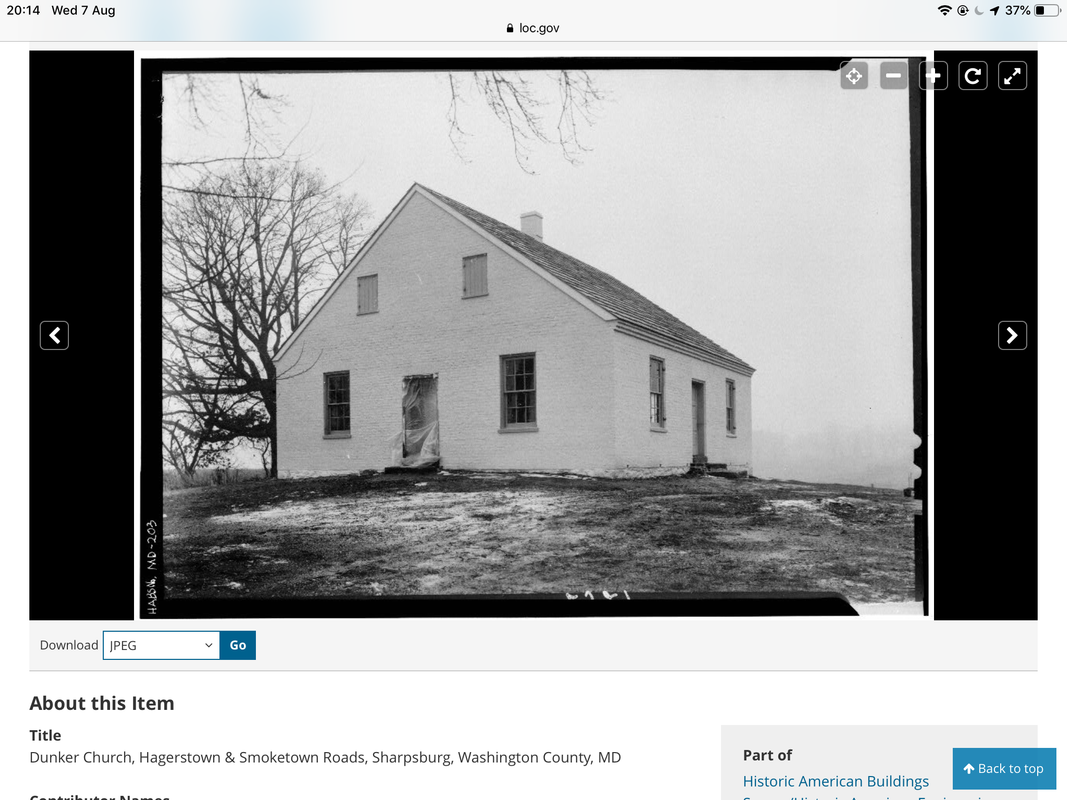 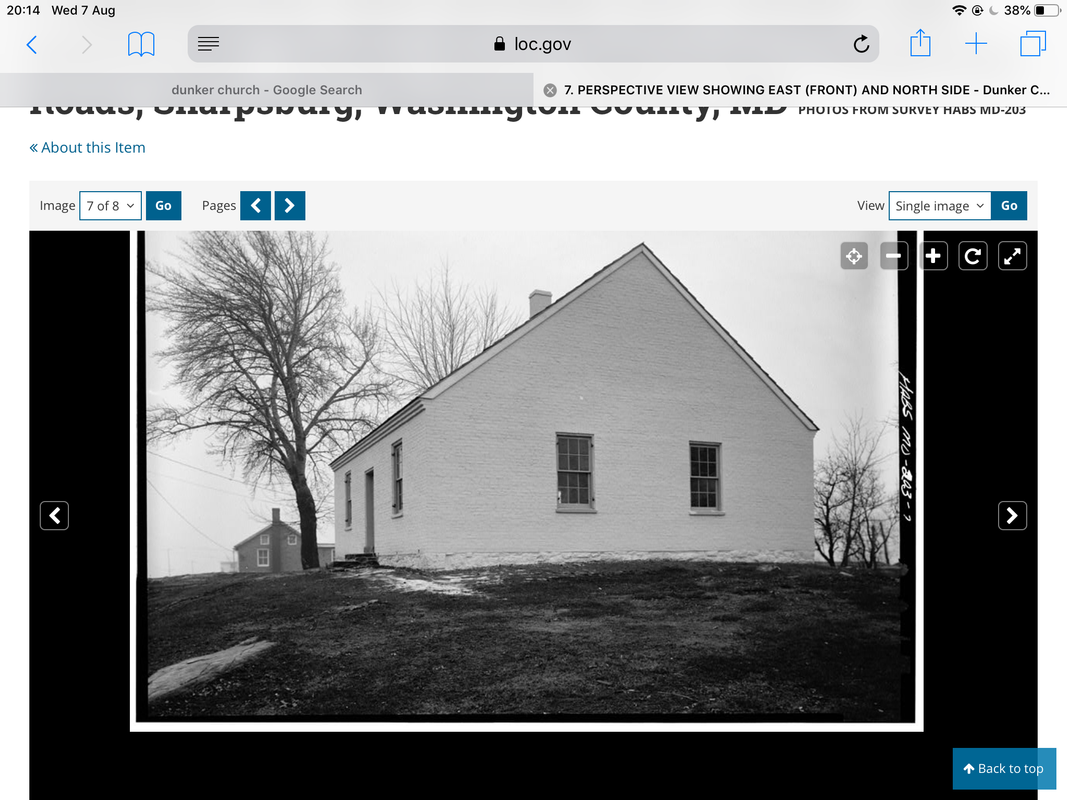 Interestingly, the rebuild does not show the shutters but this must be because the property had not been fully restored at that point.

Gardner’s picture does show them on his photographs and the NPS are very good with their work.

As per my previous re fights I am not building to a true 20 mm scale as to do so would take up too much space. However, I want the buildings to ‘look the part’, fitting in with the landscape and also being recognisable to a local of the time.

Therefore proportion is important although exactitude has to be subject to a small element of compromise.

I have measured out the constituent walls with the doors and windows using tough cardboard.

The elements have been cut out and the next step is to create the brickwork. 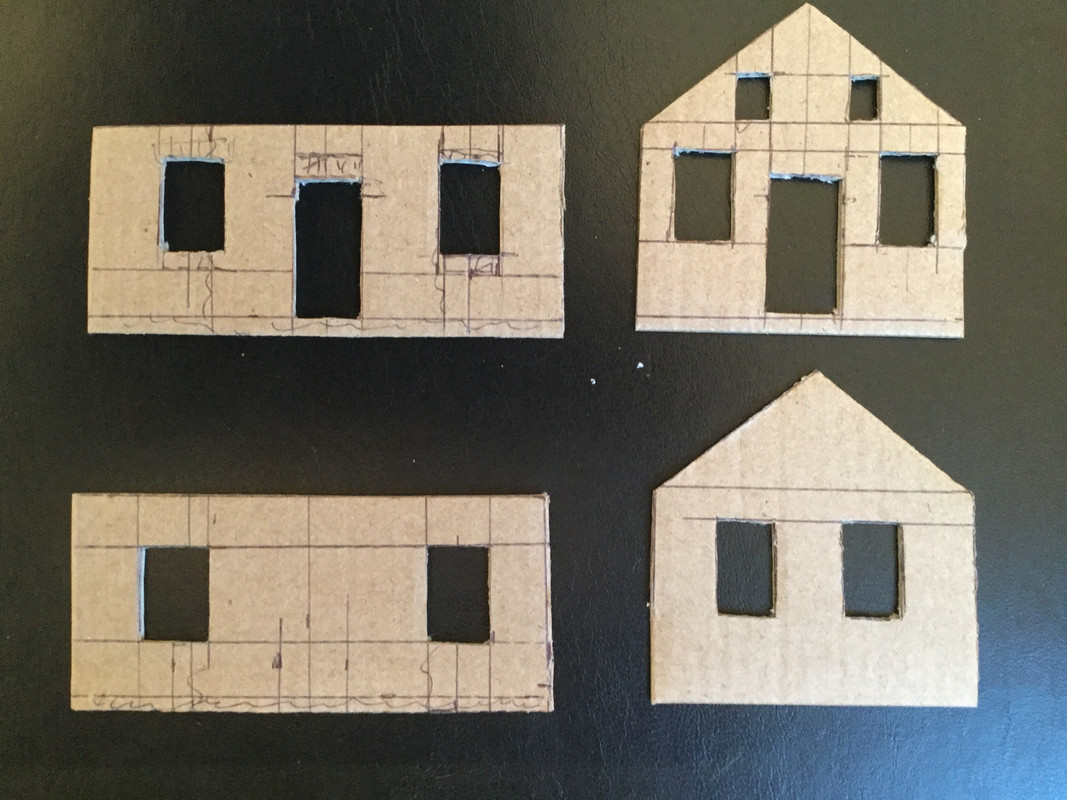