I have been cutting, swapping and chopping and am quite pleased with the results so far.

My painting ability is nothing compared to some on the forum but I think they convey a good image and as a bonus are much easier than Highlanders! 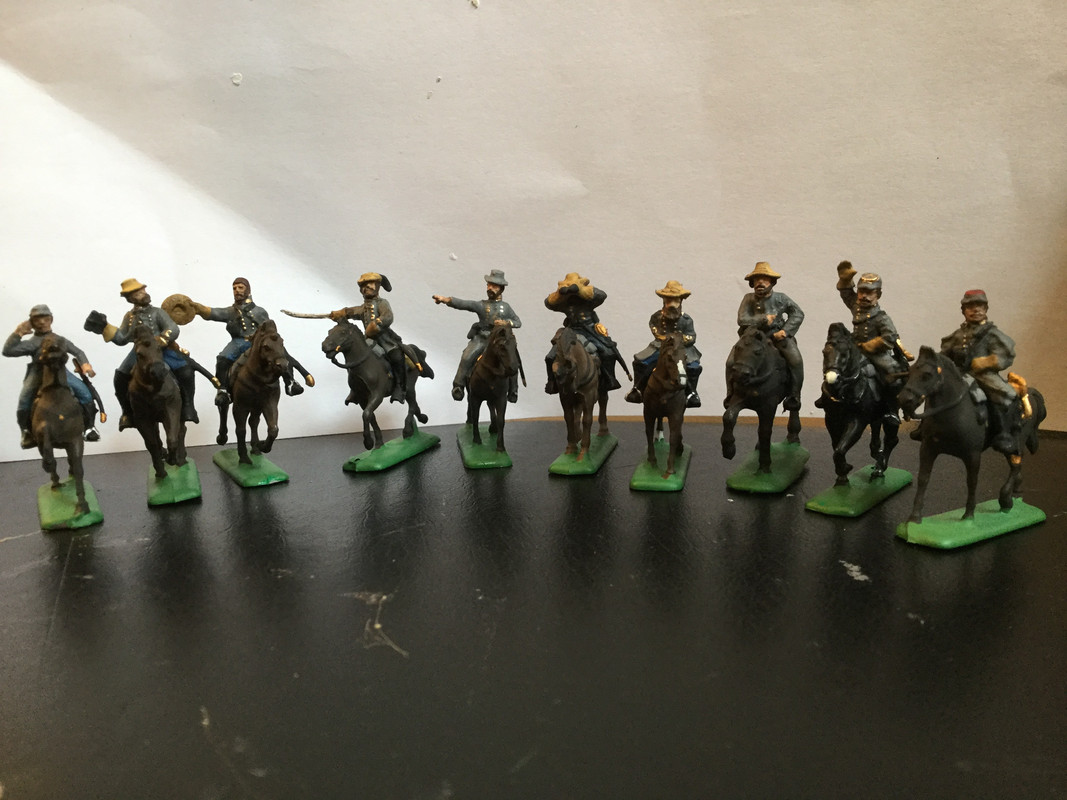 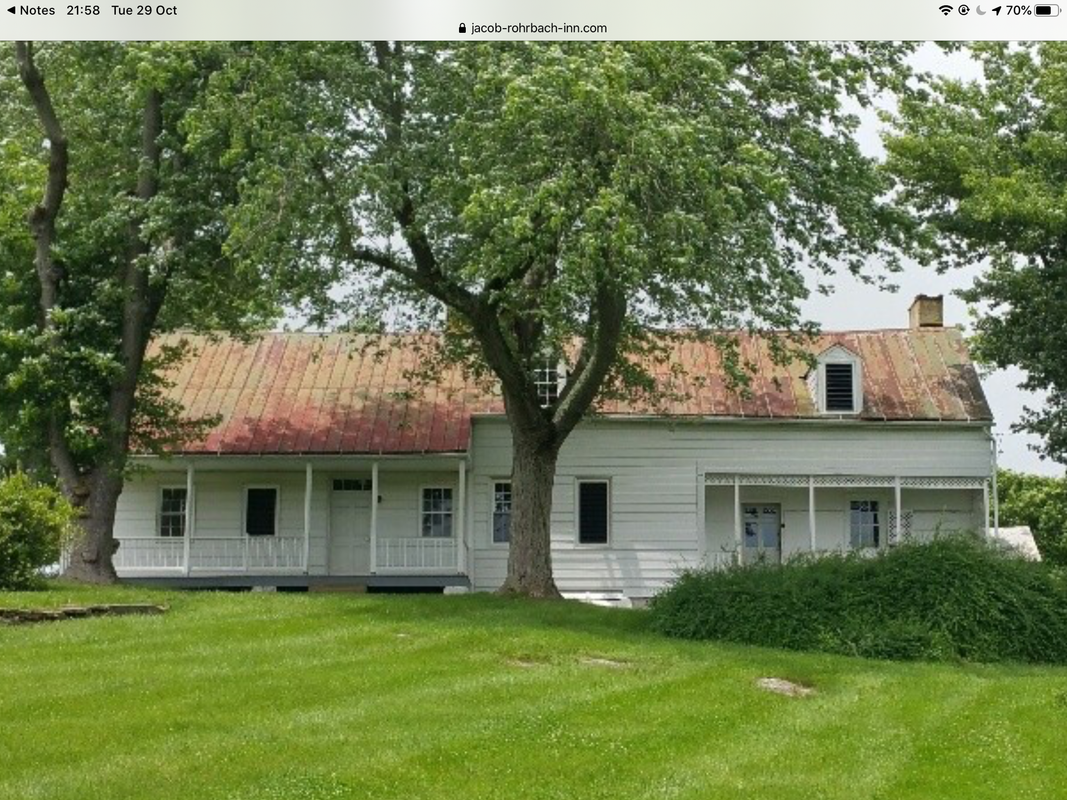 William and Margaret Ann Miller Roulette we’re married in 1847 and following the birth of their second child moved into what is now known as the Roulette Farm. 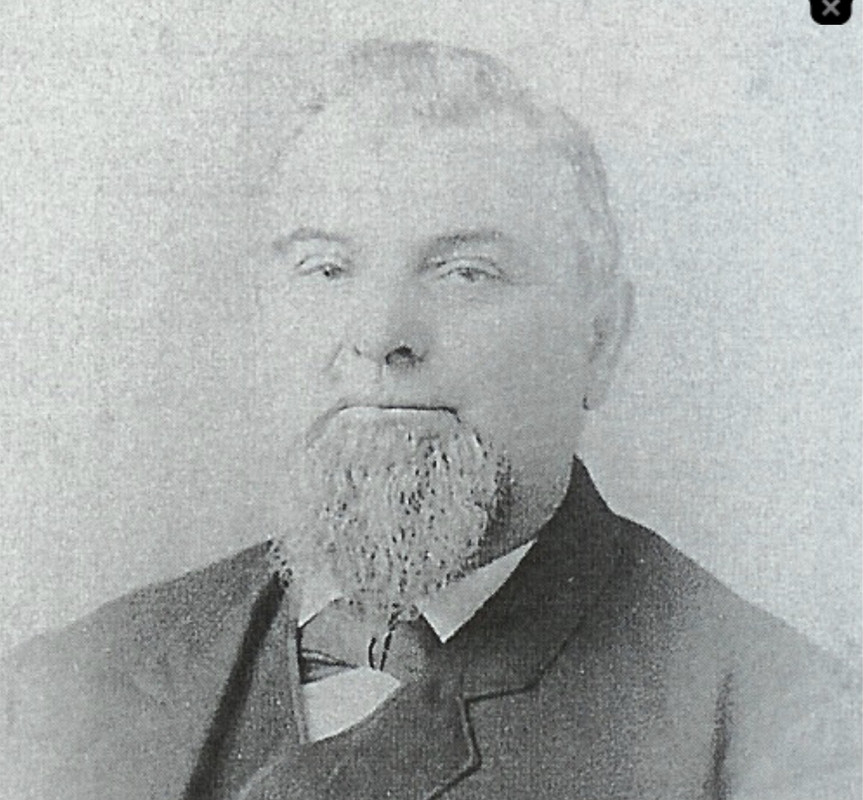 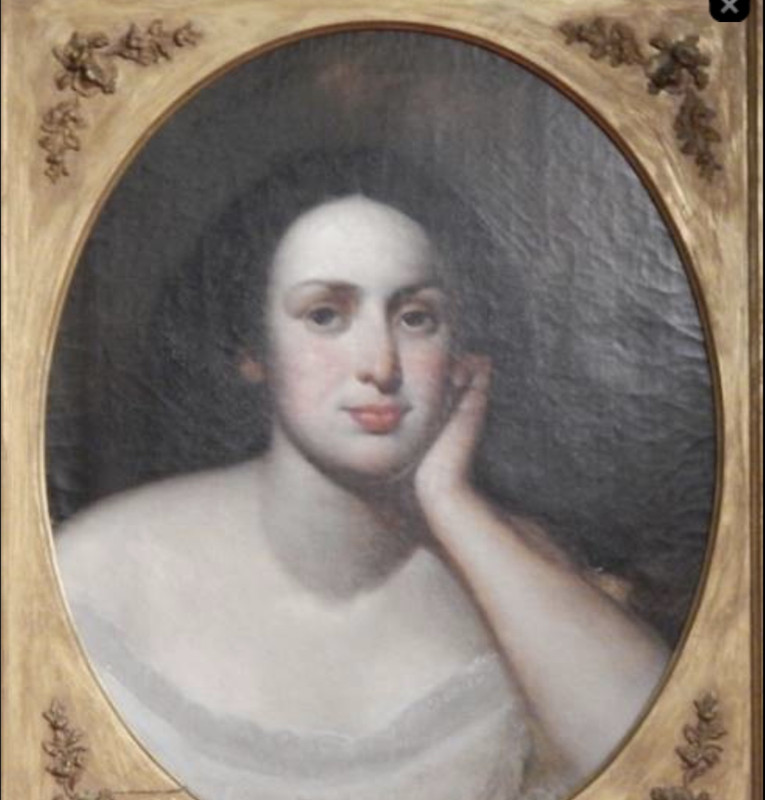 On the 16th September as the rival armies converged on Sharpsburg,William, a staunch Union supporter, took his wife and six children north, to the Manor Church of the Brethren, six miles away where they met up with the Dunker congregation for safety.

The farm was caught up in the battle and damaged as a result. Despite a compensation claim for this damage only $377.37 was paid for a hospital claim. 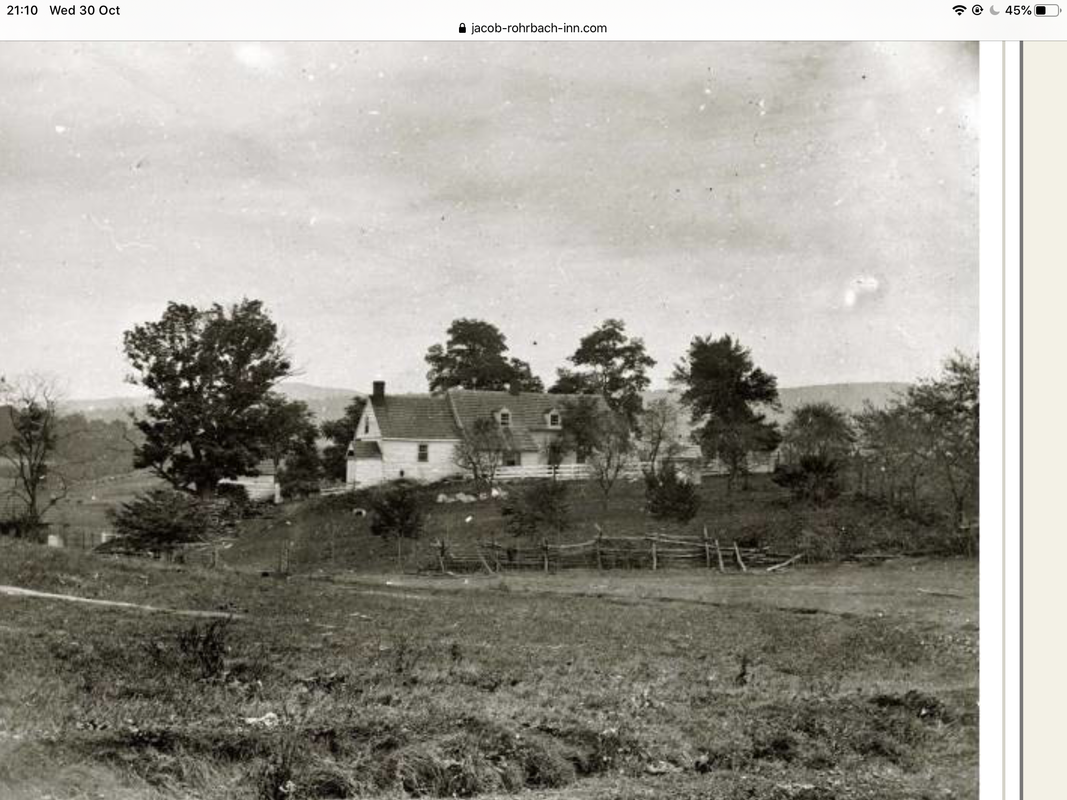 In 1998 the property and land were bought for $660,000 and donated to the Antietam National Battlefield.

As stated before the wealth of this area has come as a complete revelation with both the sizes of the farms and also their contents. 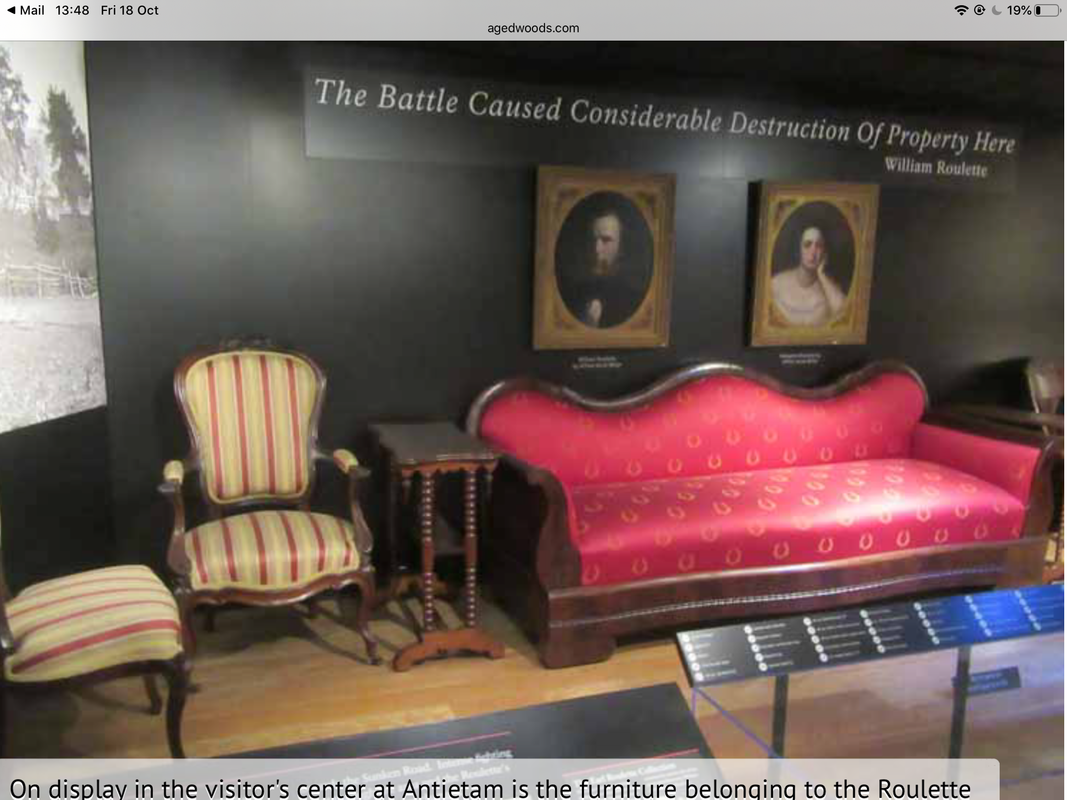 Again, the LOC has been invaluable in providing the plans for the property along with pictures. 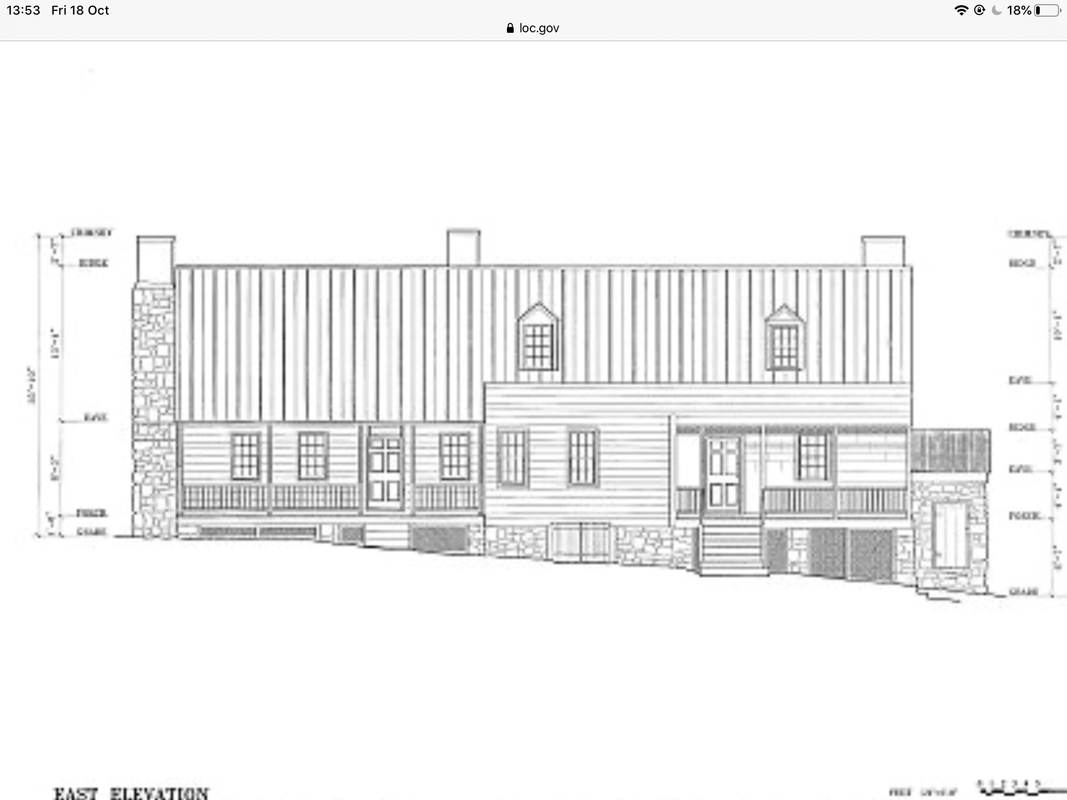 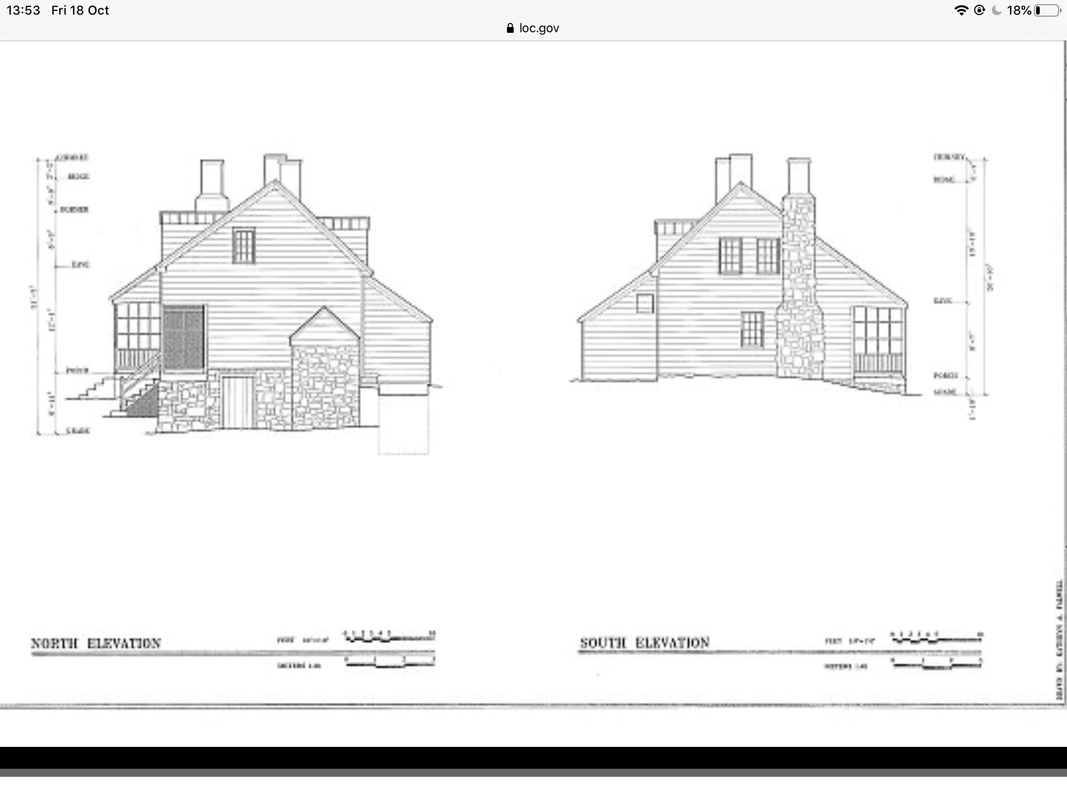 Q
Google earth and the internet have helped fill in the gaps.

I have again used balsa as the property is of a wooden construction.

The property is of an unusual design but once I had figured out the construction it began to come together. 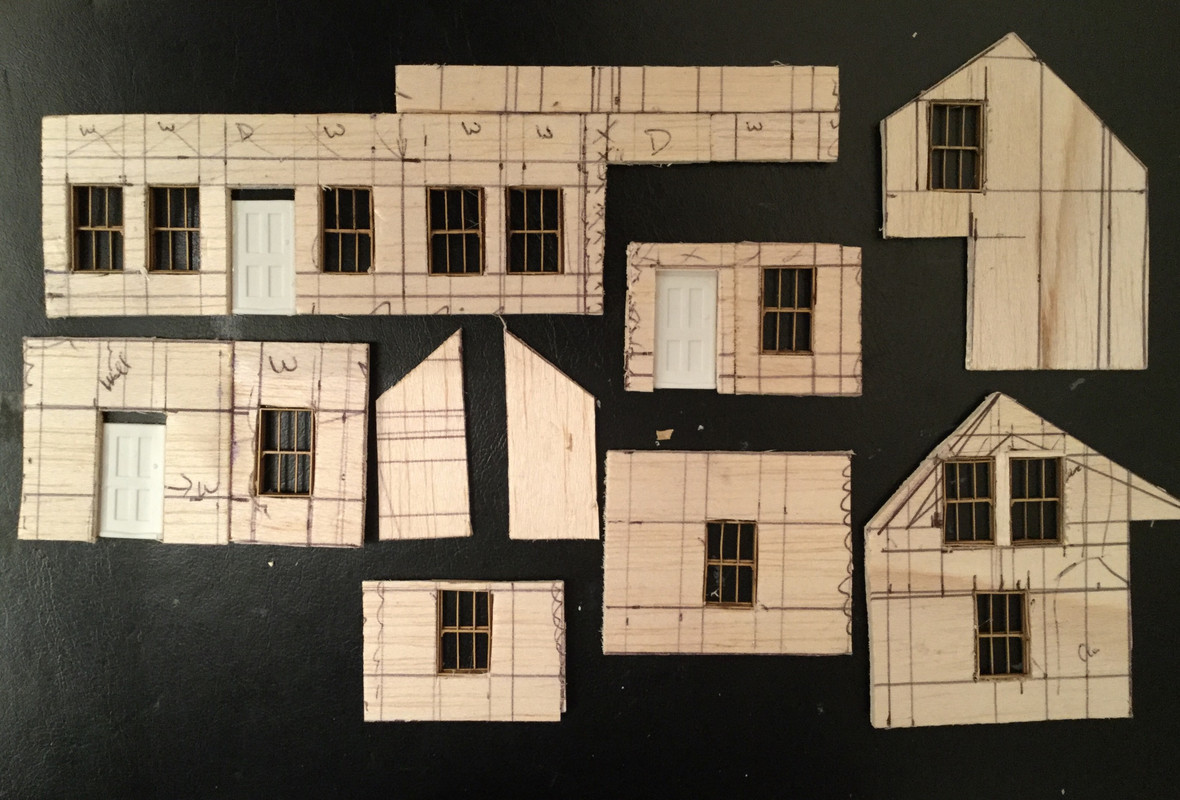 Whilst the model is not quite exact I have tried to get the ‘feel’ of the place and I hope that when finished Mr Miller would be happy to move in. 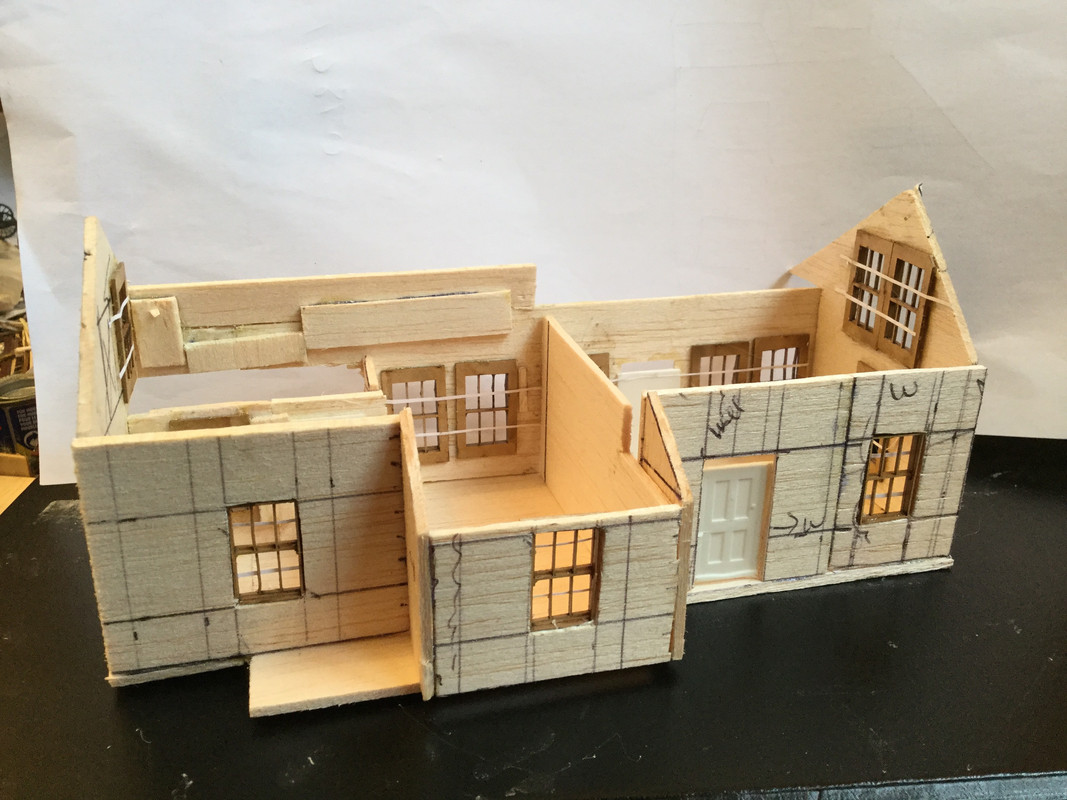 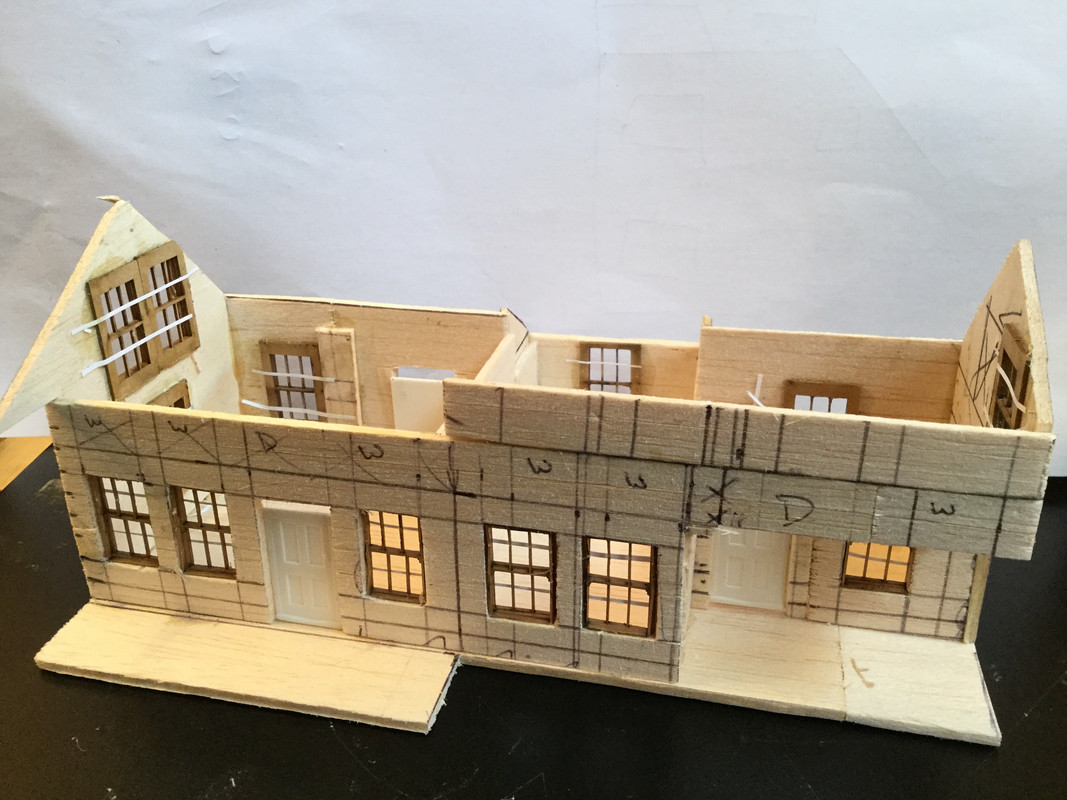 Lots to do.
Nach oben

I have now added the railings, columns from sprue, painted the inside, test fixed the roof and commenced building the outside chimney.

The current property, like the Mumma Farm has a galvanised roof which I was not sure about.

I thought that the properties had been restored to their 1862 look by the NPS as they were purchased.

However, a bit of digging around revealed a 1988 study called ‘American Galvanised Iron Roofing and Cladding from the 1870's to 1920's’ by Andrew Benjamin Hall from the
University of Pennsylvania.

The aesthetics put most domestic residential owners off and it did not gain real acceptance until many decades later.

An investigation into Mr Gardner’s 1862 pictures reveals shingles on the Roulette farm and as far as I am concerned all my properties will be tiled and not sheeted.

Fascinating stuff. Indeed, whilst studying the Piper Farm there is a very nice fire escape on the back, definitely not nineteenth Century. 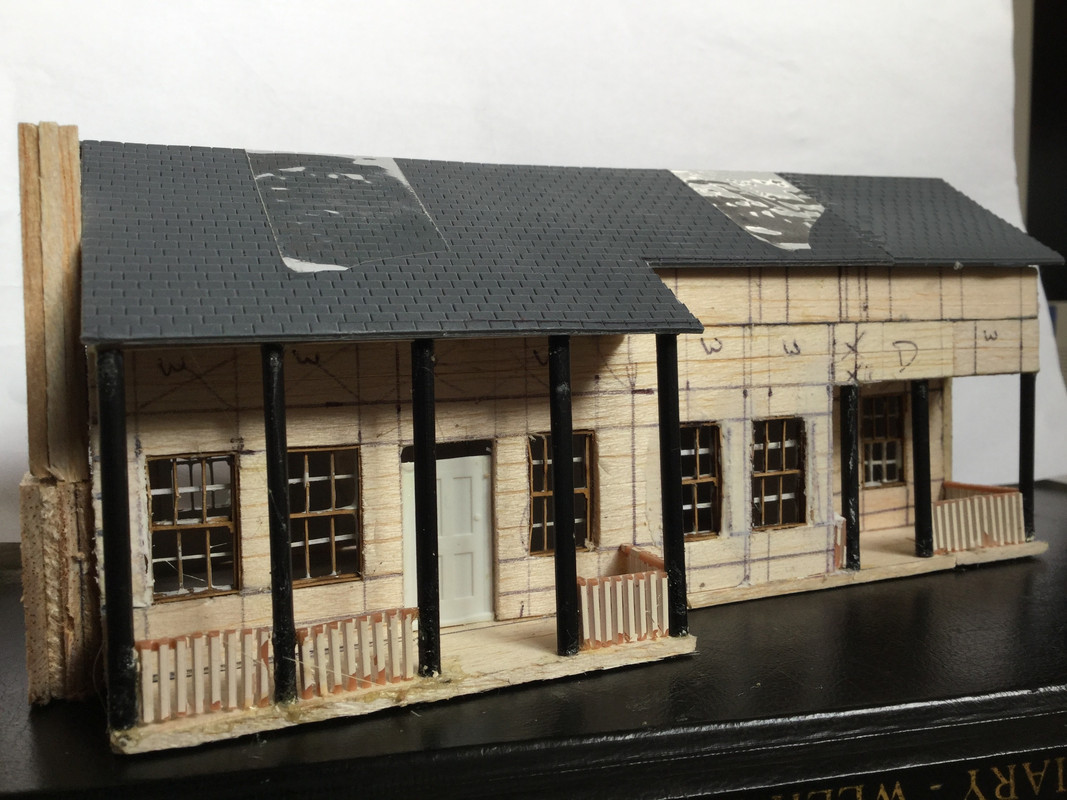 I have been investigating limbers and caissons with the wonderful Adkin, ‘Gettysburg Companion’ book being very useful indeed.

There are some lovely models around but they are not cheap so I have experimented with modifying the Revel and Imex items of which I have a lot from many years ago.

I sliced the tops off and replaced with 1mm balsa.

The handles are unraveled picture wire formed with bull nosed pliers which are then inserted and glued.

The two chest caisson was altered by gluing an extra running board on. A hot wire pushed through the rear chests allows the spare wheel to be attached.

I have some ammunition chests from Newline currently deployed at Quatre Bras.

I was thinking that they would look good deployed at the rear of the guns rather than stuck to the caisson , although being free standing I have options.

Whilst not perfect, I think they are heading in the right direction. 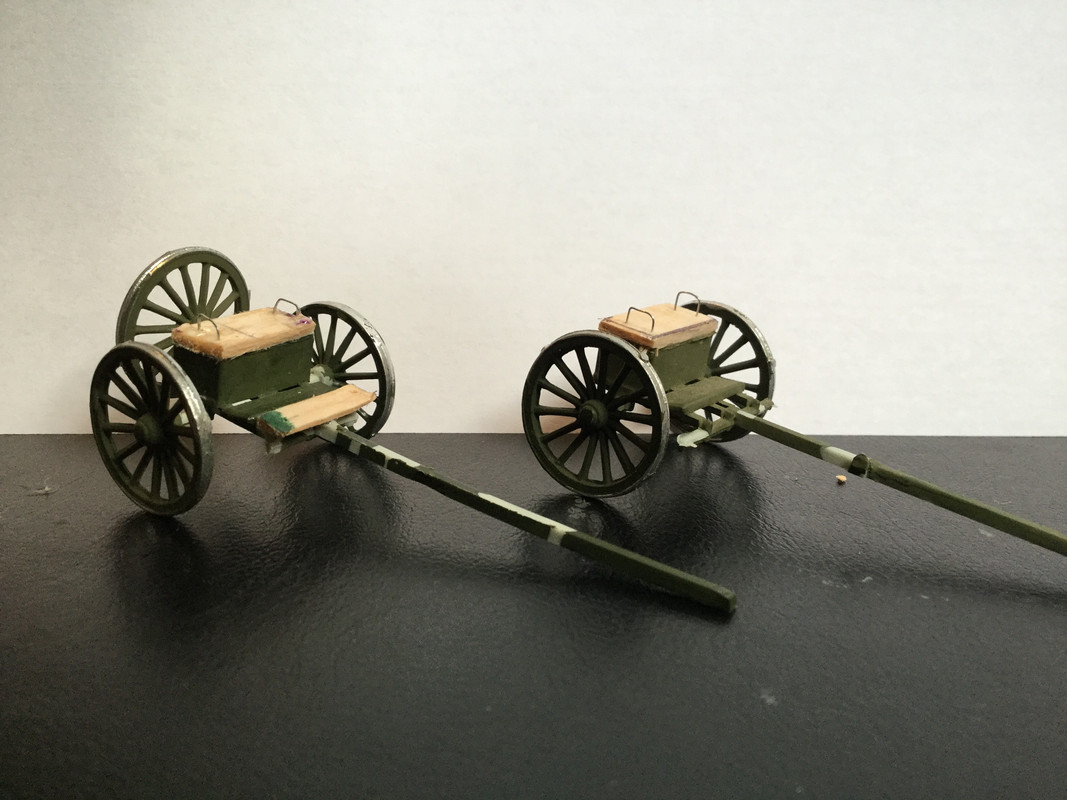 Many thanks for your perfect reports…
They are great and I love them very much!
LG Egbert

I have now added the roof, chimney supports, outside chimney, gutter etc.

The dormers, as usual are a nightmare. Getting a realistic look is problematic as I do not want them taking over the roof space. I have therefore used some smaller plastic windows from the spares box with additional framing.

The gap between the porch and roof has, after the addition of the roof turned out slightly larger than the original structure.

This is a pity but overall, I think the ‘feel’ of the place is there. 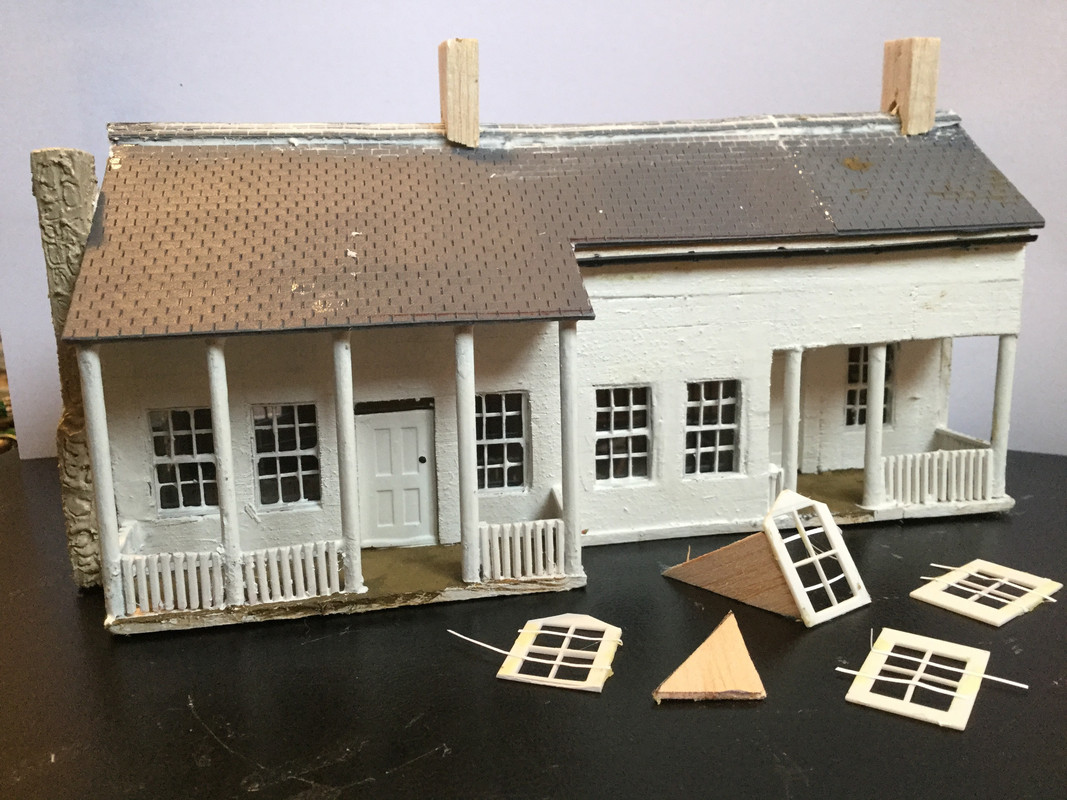 Lots of tidying up before the final paint job.
Nach oben

Back to the drawing board!

I must firstly thank everyone for their kind words of encouragement. It is the support and suggestions of the forum that keep up the levels of motivation.

I mulled over the discrepancy and thought why spoil the ship for a half pence of tar? 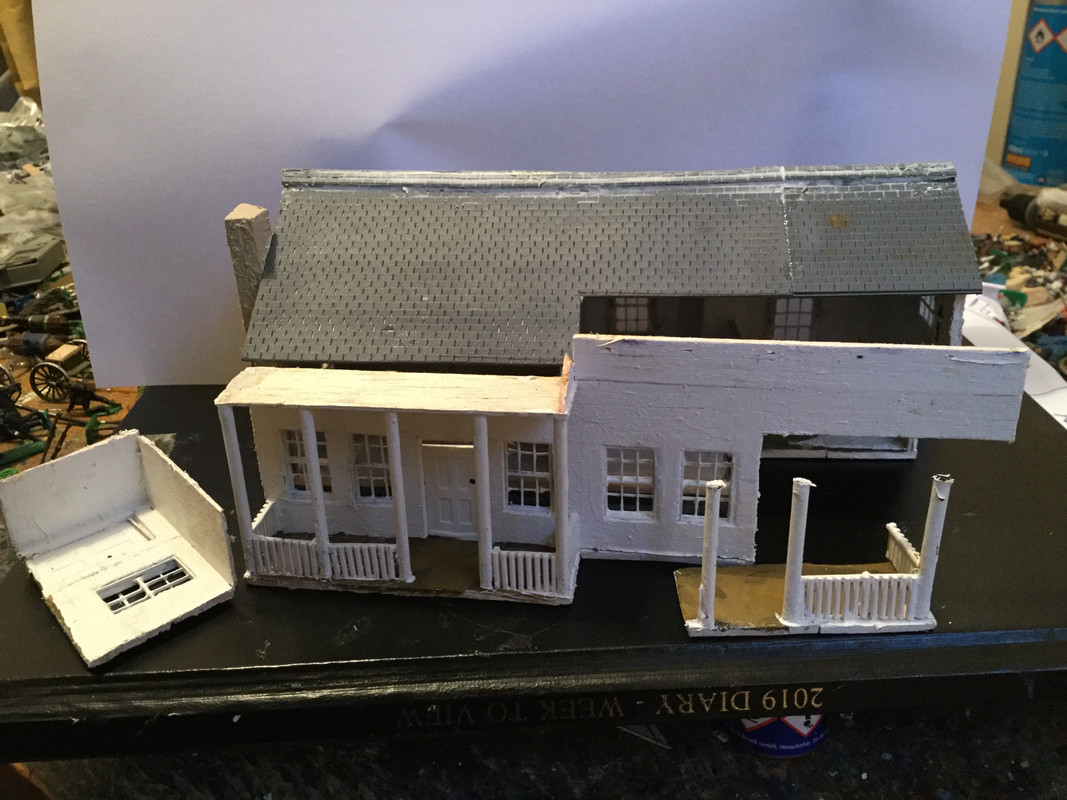 So, after cutting and dismantling I have extended the width by one centimetre which drops the roof level. 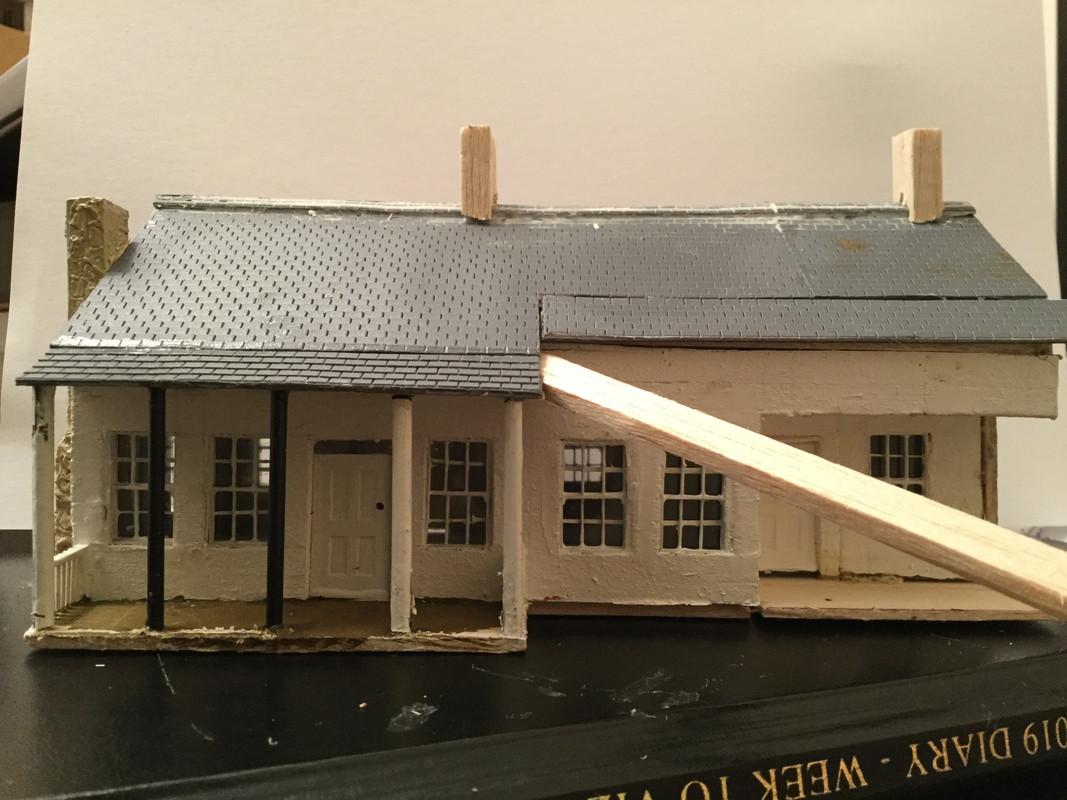 The rebuilt building is nearly ready to go apart from some touch ups revealed by the pictures.

I have commenced the lower section which will sit in the sand as per the original. 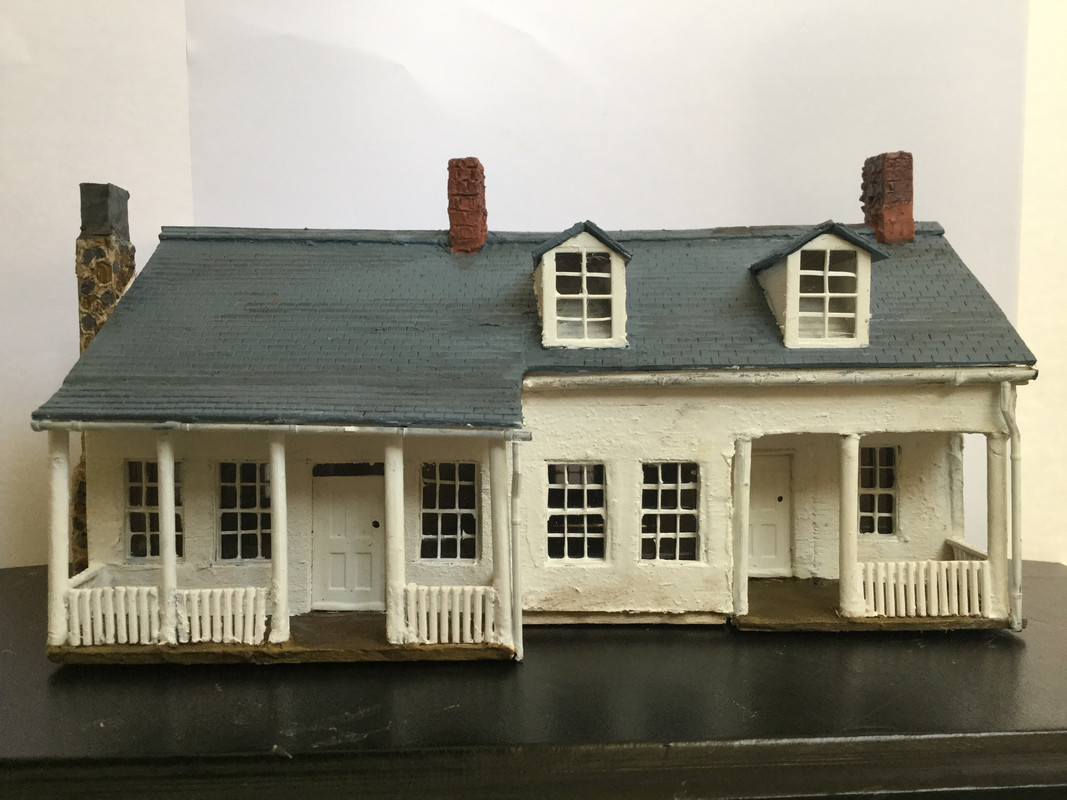 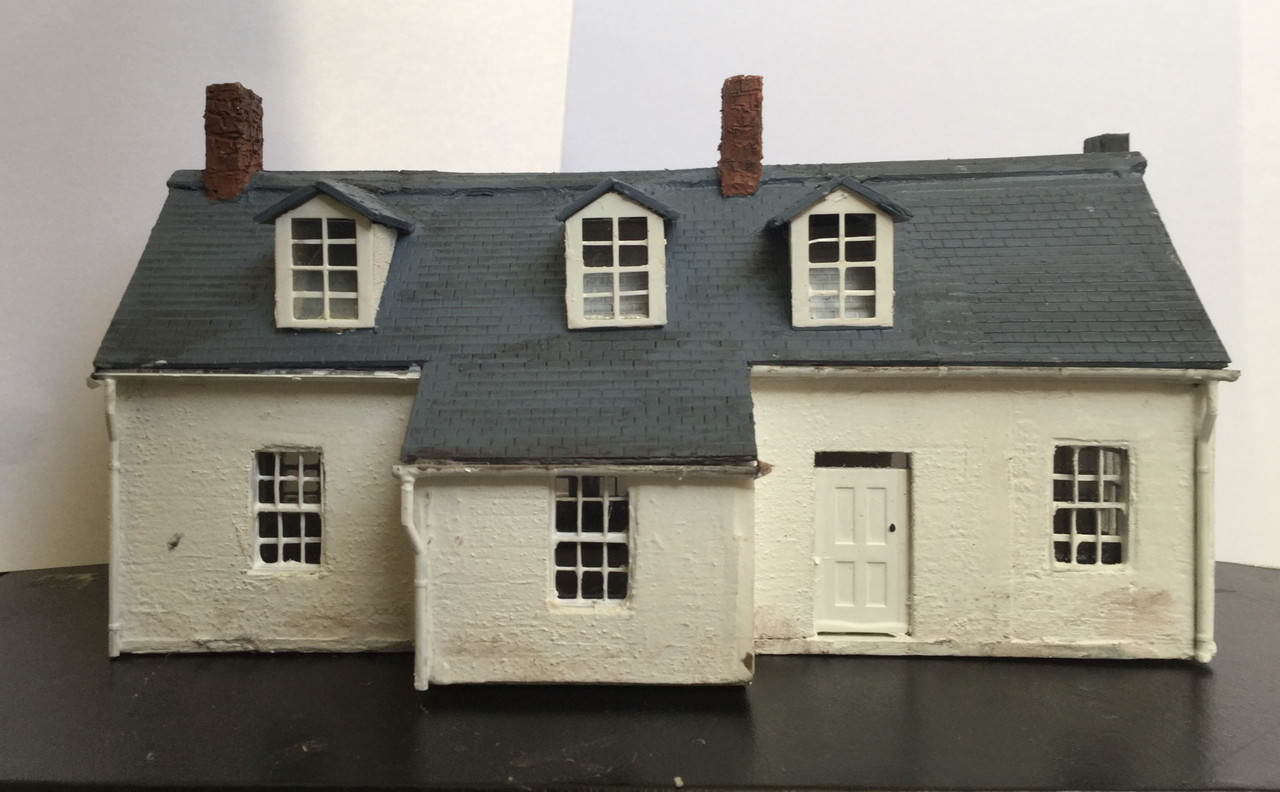